Jordan Spieth: I know I can make it happen again 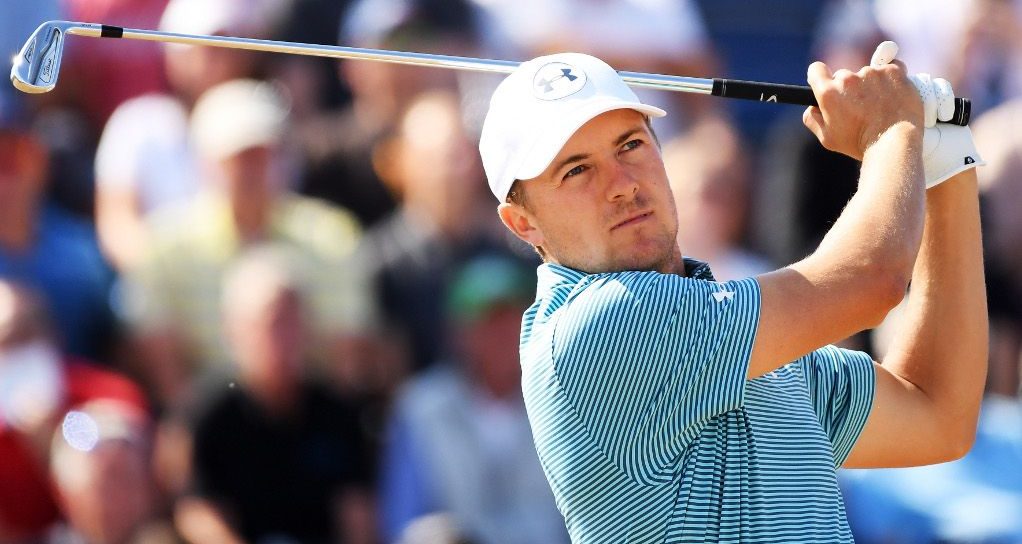 Jordan Spieth believes that if he can generate some momentum in the early part of the 2019 PGA golf season, he can return to the top of the world rankings sooner rather than later.

Spieth never won a single PGA Tour event in the 2018 season. His poor play has seen him slump to 13th in the world rankings.

The former world number one starts his 2019 campaign at the Shriners Hospitals for Children Open in Nevada on Thursday.

Plenty of ⭐️ power at the @ShrinersOpen:

Spieth does not usually start his season this early but his debut at the event is part of his deal with the PGA Tour for not playing the required number of 25 tournaments last season.

Speaking ahead of his first appearance at the Shriners Hospitals for Children Open, Spieth cut an optimistic figure.

“I can look at ’14 into ’15 and sit there and say, ‘You know, the second I get disappointed in dropping seven or eight spots in the world ranking, by August of the next year I was back to number one in the world,” Spieth said of his dour 2014 season which he responded to by winning the first two majors of the 2015 season.

“That can happen again. You know, it’s quick how things can kind of turn and change when you get a little momentum.”

Spieth, known to let his hair down from time to time when away from the golf course, admitted that it was strange to be in Vegas for work and not recreation.

“I’ve come to Las Vegas dozens of times now,” the 25-year-old went on.

“I always love coming here. It’s a lot fun. It doesn’t really feel like you’re in the United States. You’re kind of in a different place here.

“But it is bizarre being here working. We landed last night and I’m like, ‘This is a little bit different coming in here and actually going to bed early and waking up early and coming out and getting work done.’ But I’ll enjoy the challenge this tournament presents this week for sure.”

Generating momentum in Nevada wont be an easy task though. Spieth will be joined by the likes of Rickie Fowler, Tony Finau and Bryson Dechambeau at TPC Summerlin.