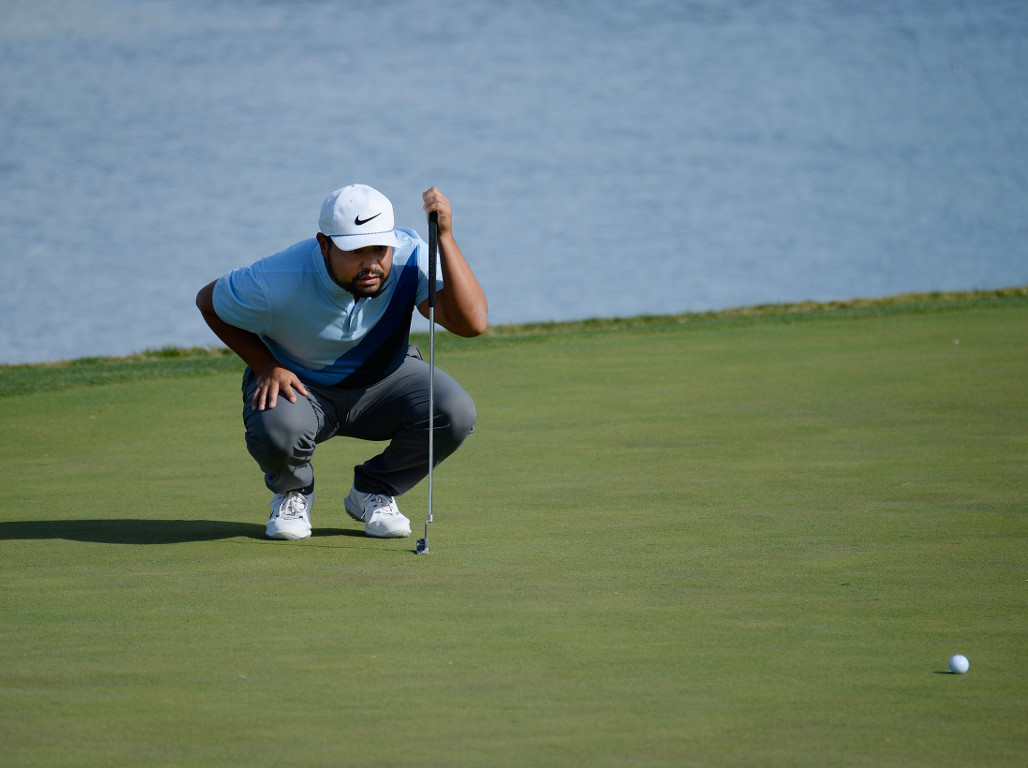 JJ Spaun will take a valuable three-shot lead into the third round of the Shriners Hospitals for Children Open after a six-under-par round of 65 on Friday.

At a breezy TPC Summerlin course in Las Vegas, Spaun rebounded well from a bogey on the par-four third, before registering birdies on the fourth, fifth and ninth.

He harnessed that momentum on the back nine as he sank further birdies on 13, 15, 16 and 18 to move to 11 under for the tournament.

That put the American three shots clear of Kelly Kraft, who was lying at eight under with three holes to go, before play was suspended because of darkness.

"I think we were just real deliberate on our numbers out there," Spaun said.

“Out here you’ve got so many undulations around the greens and you’ve got tight hazards next to the pins and the greens, so it’s crucial to get the right number, and we did that well.

“That kind of set us up for having a bunch of looks out there."

Kraft enjoyed the stand-out moment of the day after a hole-in-one on the par three fifth.

Robert Garrigus is four shots adrift of Spaun after a 65, while Aaron Baddeley and Patton Kizzire both had rounds of 66 to move to six under.

First round leader, South Korea’s Kim Meen-Whee, is a shot further back after a 72.