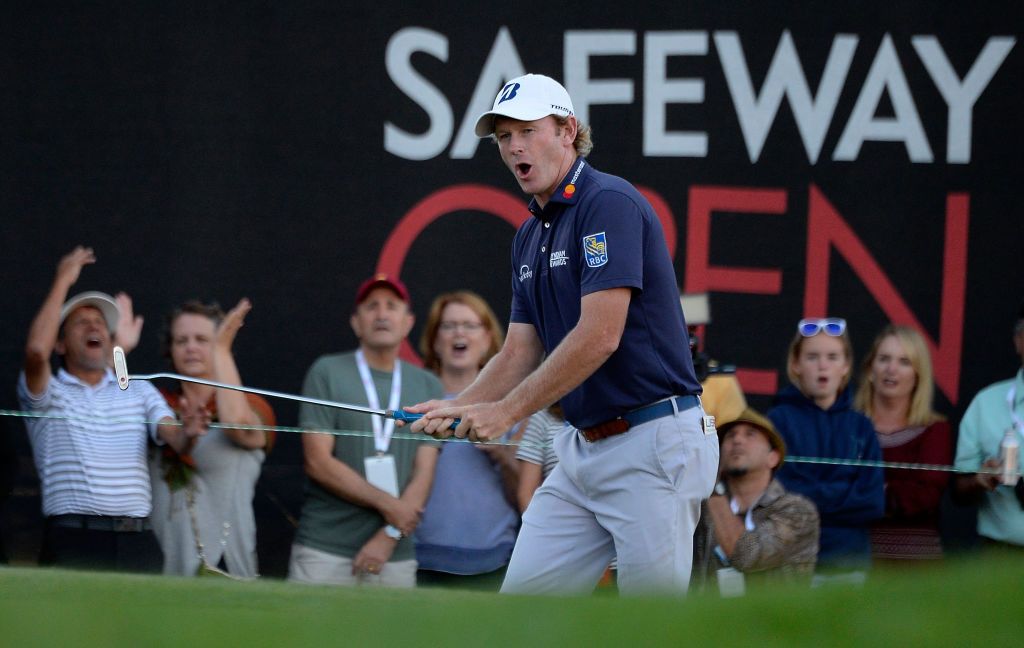 Brandt Snedeker finished with three birdies as he fired a three-under-par 69 on Saturday to maintain his three-stroke lead at the Safeway Open in California.

Snedeker finished the day at 16-under par, three shots ahead of second placed Kevin Tway, with Korea’s Sungjae Im a shot further back on 12 under.

Holding a three-shot lead overnight following a 7-under 65 on Friday, Snedeker struggled to make headway for much of Saturday.

He was even par through 15 after after two birdies and two bogeys, but the 37-year old Snedeker then sank short birdie putts on 16 and 17, before draining a monster 32-footer on the final hole.

Phil Mickelson, who started the day in a tie for second place, hit three bogeys and a double on the eighth as he carded a two-over 74 to fall down the leaderboard into a tie for 15th place at eight under par.

Two-time defending champion Brendan Steele was tied for 35th position on 6-under par after a 72.