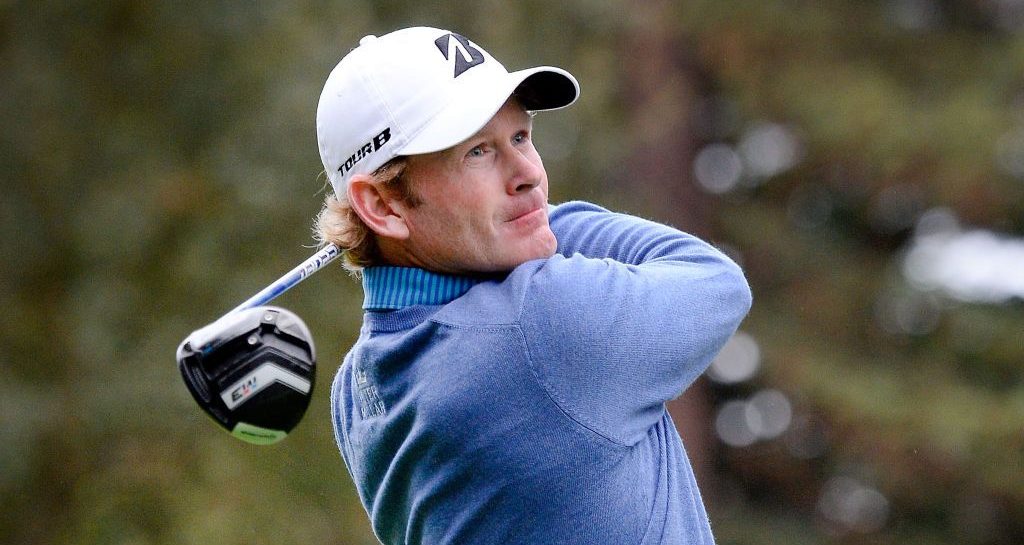 Brandt Snedeker birdied the final two holes to take a three-stroke lead after the second round of the PGA Tour’s season-opening Safeway Open.

Playing alongside Hall of Famer Fred Couples, Snedeker had eight birdies and a bogey for a 7-under 65 and a 13-under 131 total in Napa, California.

“I played really solid golf all the way around,” Snedeker said. “I only played two bad shots all day. My speed has been great for two days. These green can get away from you if you’re not paying attention.”

“I’m cautiously optimistic,” Mickelson said. “It’s certainly turning from pessimistic because I didn’t think that I was going to be here on the weekend and the next thing you know I’m up on top of the leaderboard.”

Mickelson bogeyed three of his first eight holes but rallied with four birdies on his second nine.

“I shot 4 under to kind of salvage the round,” Mickelson. “I’m surprised. I’m hitting a lot of good shots. I didn’t expect that. What I am doing well is putting, like I can putt.”

Moore was also pleased with his putting.

“I’ve been liking how [the ball has] been rolling and it’s nice that it’s continued to go in,” Moore said. “I was struggling with putting most of last season and I spent a little bit working on it.”

First round leader Sepp Straka of Austria remained at nine-under following an even-par 72, dropping into a tie for fifth at 9 under with Kevin Tway (67) and Sungjae Im (69).

“I really didn’t hit the ball very well today,” Straka said. “Yesterday I wasn’t flawless. I kept the ball in the right spots. I didn’t do that today. I short-sided myself a lot.”

Ricky Barnes matched the course record with a 61 to get to 8 under, while former major league pitcher Mark Mulder, playing in his first PGA Tour event, missed the cut with rounds of 75 and 74.