Smith leads CIMB Classic by one 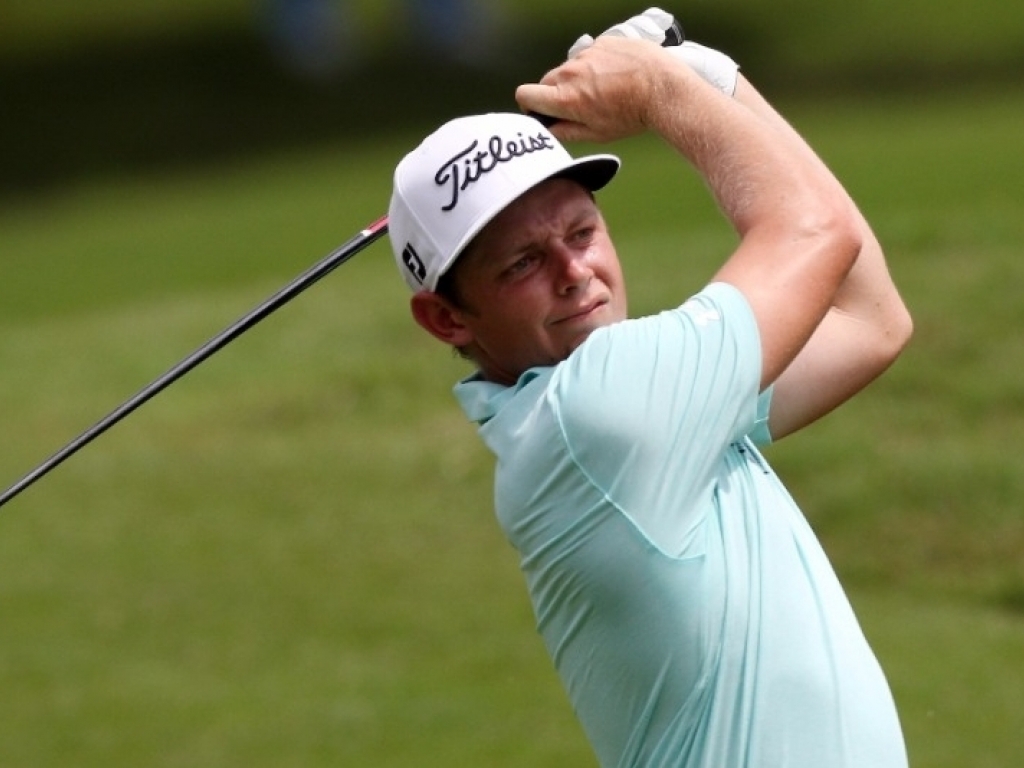 Australian Cameron Smith fired a first round eight-under-par 64 to take a one-stroke lead in the CIMB Classic at TPC Kuala Lumpur on Thursday.

The 24-year-old Smith picked up five birdies on the front nine and followed that up with three more to be a shot clear of Thailand’s Poom Saksansin and Americans Xander Schauffele and Keegan Bradley.

Next, with rounds of 66 in a tie for fifth were Americans Gary Woodland, Kevin Na and Pat Perez.

After his stunning round, Smith said his ball striking and solid putting was the reason for his 6-4.

“It was pretty simple really, hit a lot of good shots today and made a lot of good putts,” Smith said afterwards. “The putting was made pretty easy actually, ball striking today stood out today for me so it was a good round.

“I enjoy the heat. I always play well in the heat for some reason, I honestly can’t tell you why.  You’ve got to hit the ball straight and then there’s plenty of opportunities with your wedges as well.

“I just have to keep myself hydrated. I drank as much water as I possibly could. Yeah, and then the plan from there was just really simple, just hit some fairways and really aggressive into the greens, and my ball striking was really good today.”