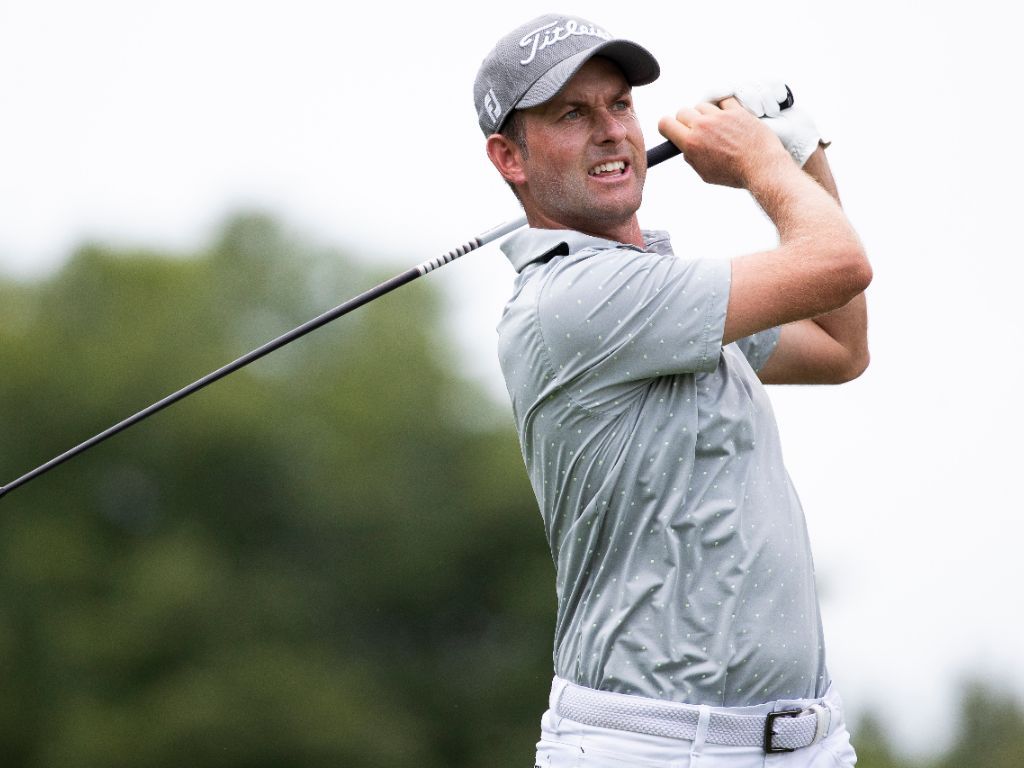 Webb Simpson just missed out on becoming only the eighth player to shoot a sub-60 round on the PGA Tour, yet still enjoyed the best score of his career.

Simpson shot a nine under 61 on the opening day of the Greenbrier Classic to forge a one stroke lead from South Korea’s Whee Khim at the Old White TPC.

The American sank three successive birdies around the turn and then chipped in for an eagle on the 12th to move to seven under. That raised the possibility of him joining the elite sub-60 club.

Another birdie from Webb and he's to -9!

However, there was then a rain delay for two hours and he just couldn’t quite rediscover his scoring streak. Although there were birdies on 14 and 16, he was unable to pick up the shots he needed on the last two holes after parring them both.

“Great start. Scores were good, though, so you’ve got to keep the pedal down.”

Kim recovered well from back-to-back bogeys on the front nine to put together a string of five birdies in seven holes. It left him one shot ahead of world amateur number one Joaquin Niemann.

Phil Mickelson will have this left for eagle coming out of the delay. #QuickHits pic.twitter.com/cQ5UzhZggA

Phil Mickelson is five shots adrift of Simpson at four under.