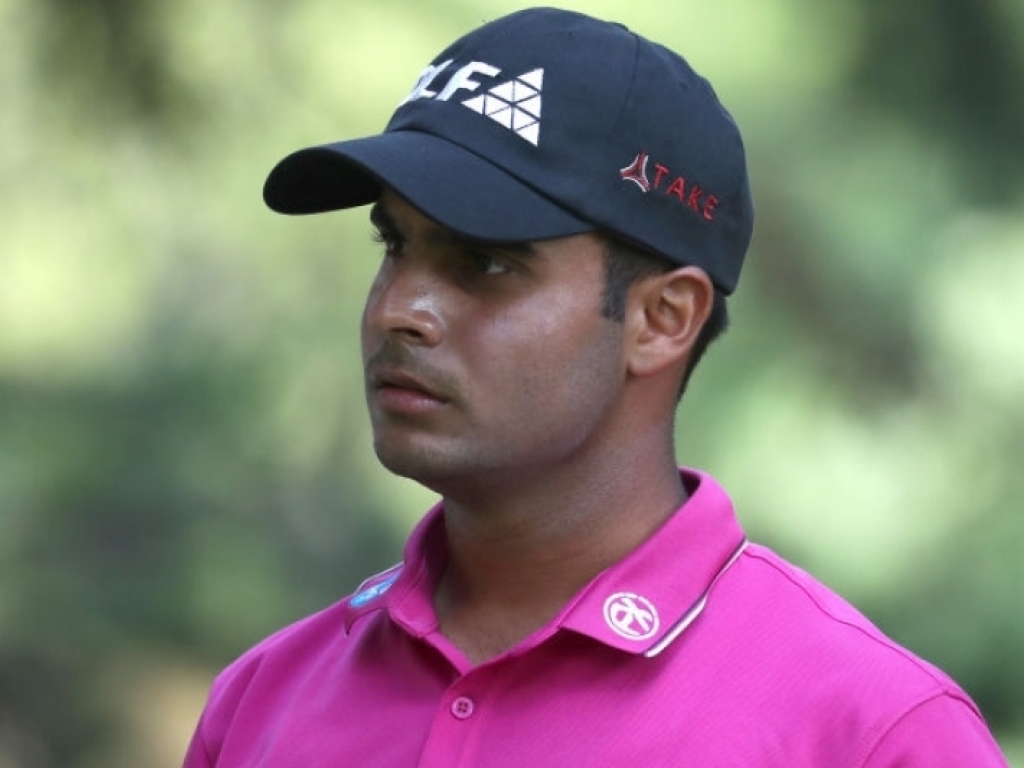 India’s Shubhankar Sharma will take a two-shot lead into the final day of the WGC-Mexico Championship on Sunday as he attempts to become the first player in 30 years to win on his PGA debut.

Defending champion Dustin Johnson was a shot further back on 10 under.

Miss any of the action from Saturday?

🎥 Roll the highlights from Round 3. 👇 pic.twitter.com/KGy2EmIRKt

The story of the day, however, belonged to reigning PGA player of the year Justin Thomas, who shot a course-record 62, breaking the mark set by his best friend  Jordan Spieth, who recorded a 63 in last year’s third round.

Thomas, seeking back-to-back victories after triumphing at last week’s Honda Classic, fired eight birdies to surge back into contention at nine under par.

“Obviously, it was a great day,” Thomas said afterwards. “Who knows what's going to happen, but I'm definitely moving in the right direction.”