Shane Lowry left wondering what might have been at RBC Heritage 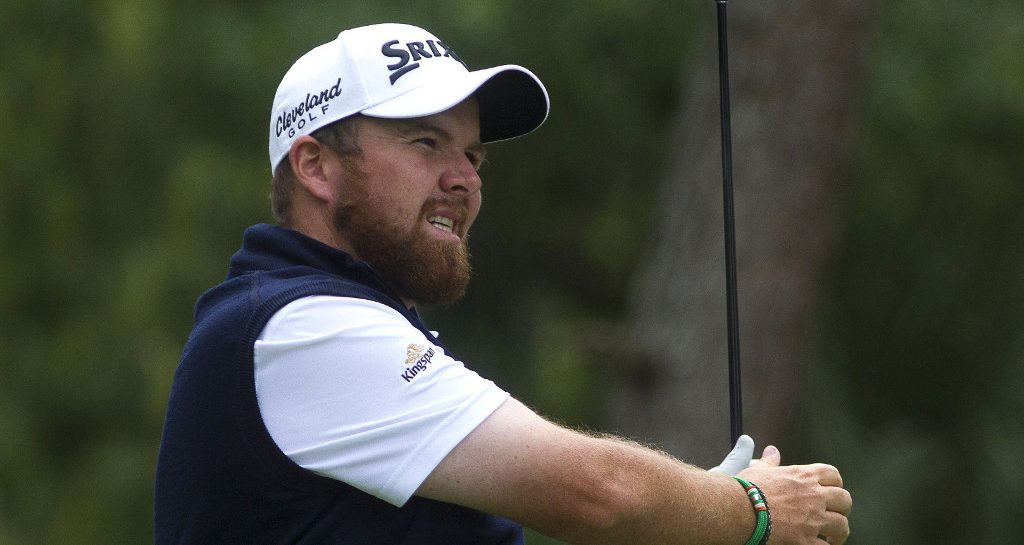 Shane Lowry admitted he was disappointed to have missed out on a victory at the RBC Heritage, but is keen to move on and take the positives.

Lowry held the lead after the first two days of the tournament, and started the final round only one shot off the pace, but despite leader Dustin Johnson’s capitulation he could not take advantage of the opportunity, as a closing 70 saw him finish two shots behind winner C.T. Pan.

Things had started so much better for the Irishman on Sunday, as he took the sole lead after three birdies in his opening six holes.

But he played holes 9-12 in three over after a bogey and a double to surrender his advantage, and even though he bounced back with a birdie at 14, it wasn’t enough to stop winner Pan or prevent Matt Kuchar from taking second place.

“I personally feel like it almost got away,” Lowry said. “I’m a little bit disappointed. This was my best week in quite a while.

“So many positives to take from this week and going forward, I’m looking forward to next week. After coming so close, it’s hard to describe what it’s like, but I’m sure I’ll get over it and move on.

“It’s the best I’ve hit the ball in a while. I’ve already won this year, so this is my ninth tournament. A win and another great chance to win, so I suppose I’m doing things right.”