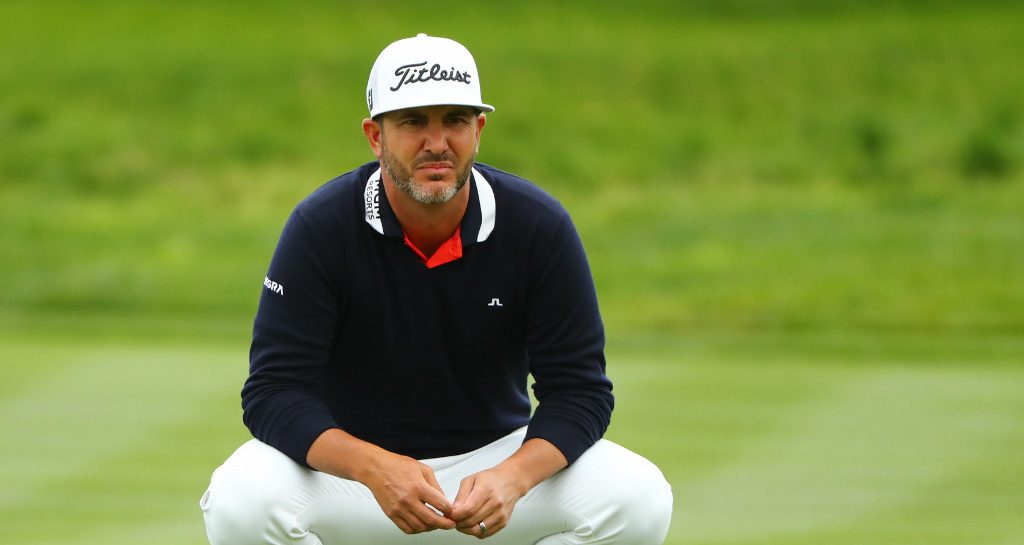 American Scott Piercy fired a nine-under-par 62 on the opening day of the 3M Open to earn a two-shot lead.

The 40-year-old celebrated American Independence Day by draining no less than six birdies in his final eight holes at TPC Twin Cities in Blaine, Minnesota.

It left him two strokes clear of Japan’s Hideki Matsuyama and Canadian Adam Hadwain, who both opened with 64s.

Piercy sank a 30-foot putt for birdie on the par-four 16th, and also had two further putts between 20 and 25 feet in his round.

Brian Harman, Sungjae Im, Patton Kizzire and Sam Saunders are tied for fourth on six under, one ahead of a five-man group that includes South African Dylan Frittelli, and Americans Brendan Steele and Bryson DeChambeau.

World No 1 Brooks Koepka opened with a four-under 67 to lie five shots adrift.

Phil Mickelson hit four balls in the water and accrued no less than four penalty strokes on the way to an opening 74, although after his round he somehow managed to count seven penalty shots.

“Oh, my goodness. You know, I had seven penalty strokes. You can’t do that and compete,” he said.

“It’s frustrating because I felt like I was playing well, making some good swings.”

Track the latest live scores from the 3M Open by heading over to our LIVE score centre!