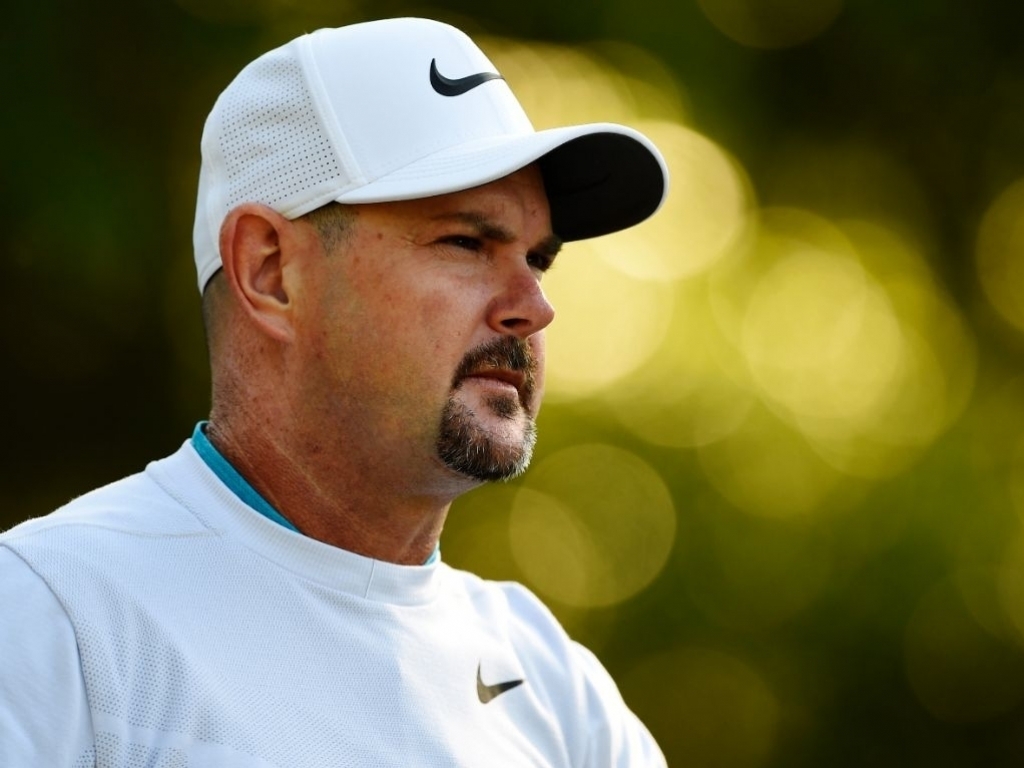 Rory Sabbatini shot his lowest ever round at the RBC Heritage to earn a two-shot lead at the top of the leaderboard in South Carolina.

The South African took advantage of the perfect conditions at the Harbour Town Golf Links course to shoot a seven under par 64.

Sabbatini hasn’t won on the PGA Tour since 2011, but there were no signs of that barren stretch during his round after birdies on four of his front nine – including a 52-foot putt on the 14th.

Rory Sabbatini leads the @RBC_Heritage after carding his lowest round of the season (64).

He finished his round with birdies on his final two holes to move two clear of the quartet of Matt Kuchar, Billy Horschel, Chesson Hadley and John Huh.

“I think anytime you can birdie 18 on this golf course, it’s key because 18 is not a very forgiving hole,” he said.

“All things considered, the course is probably as easy as I’ve ever seen it play.”

World number 21 Kuchar moved into joint second after a blitz at the end of his round, with birdies on four of his final seven.

An early birdie from DJ gets him back on track. #QuickHits pic.twitter.com/V8P9jHbkDp

Playing partner Dustin Johnson had a more steady day after a 69 saw him move into joint 20th spot – five shots adrift of Sabbatini.

Johnson enjoyed a run of four successive birdies in the middle of his round, but dropped shots on three of his final five holes.