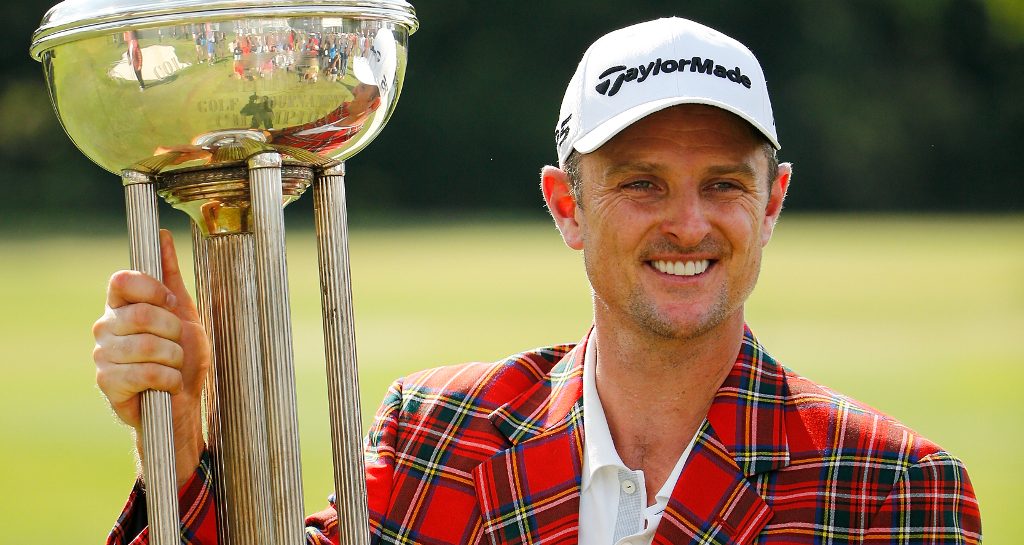 Justin Rose showed his class on Sunday as he went low to win the Fort Worth Invitational despite being pursued by a red-hot Brooks Koepka.

Rose began the day with a four-stroke lead and carded a six-under-par closing round of 64 to progress with a 20-under total – three clear of nearest challenger Koepka, of the USA.

“It was a hard-fought victory,” Rose said after.

“I’m glad that my ‘A game’ turned up when I needed it.

“I was nervous there starting my round.

“It was sort of the dream start again. That settled me down. As it turned out, that’s exactly what I needed to do, because Brooks was matching me shot for shot.”

Koepka went a shot better than Rose on the day but it wasn’t enough.

”Am I rocking this jacket or what?”@JustinRose99 with a special message to his fans. #LiveUnderPar pic.twitter.com/us0T4rPg7m

“I always seem to run into a buzz saw,” said Koepka.

“He played so well. It was impressive to watch.”

The victory was Rose’s ninth on the PGA Tour while Koepka recorded his sixth second-place finish of his career.