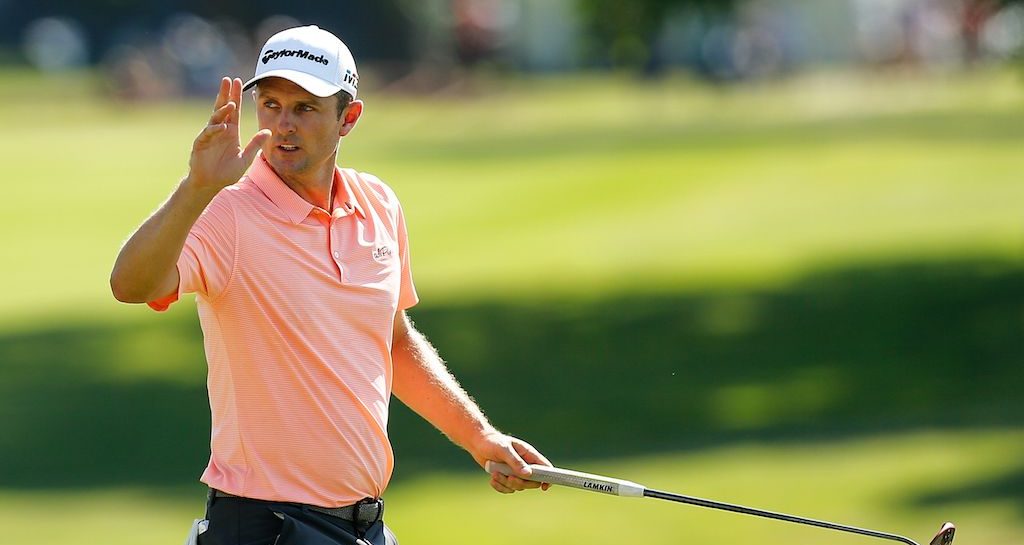 Justin Rose is on the verge of PGA Tour victory number nine as he holds the 54-hole lead at the Fort Worth Invitational at Colonial Country Club.

He is four-shots ahead of Emiliano Grillo and Brooks Koepka and six shots ahead of Jon Rahm, Louis Oosthuizen, J. T. Poston, Corey Conners and Ryan Armour.

After a round of 66 that includes 5 birdies and a single bogey, @JustinRose99 leads by 4 going into Sunday at the @FortWorthInv.

Roll the highlights from his third round. 📹 pic.twitter.com/nOY0asa6iq

Rose has won the previous two times he has started the final round with a four shot lead.

“You have to continue making birdies and keep going forward.”

Grillo shared that sentiment, firing a warning to the 37-year-old Briton.

“He has to go out and shoot under par,” Grillo said.

“He’s got 50 guys behind him trying to reach him.”