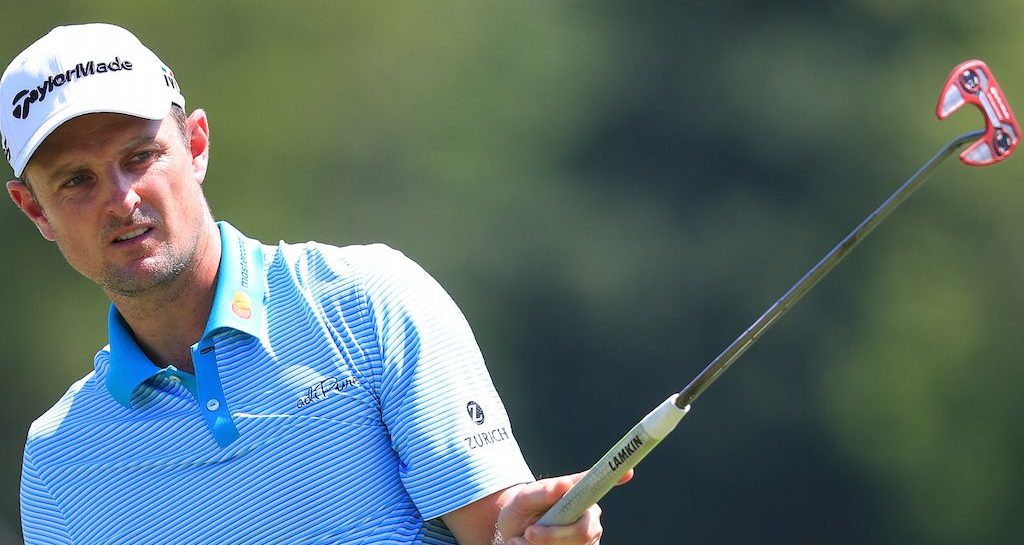 Justin Rose seems to be in the groove at the Fort Worth Invitational this week, as he leads the tournament on 10 under par courtesy of rounds of 66 and 64 over the first two days.

Speaking after his superb round on Friday which could have been better had it not been for a dropped shot on eight, Rose said his level of play wasn’t that surprising considering his ball-striking in the final round of The Players.

“Sunday at The Players Championship, I felt like I worked into a slightly different feel, which really helped Sean and I kind of dial in a few things we’ve been working on. We had a good productive week last week training-wise,” Rose said.

“It was nice to bring as good as you feel on the range to the tournament this week.

“My first 15 holes today were about as good as I’ve played in a long time.”

This looks like a tricky chip … or not! @RickieFowler with the Shot of the Day. 👊 pic.twitter.com/JHyWuymBYV