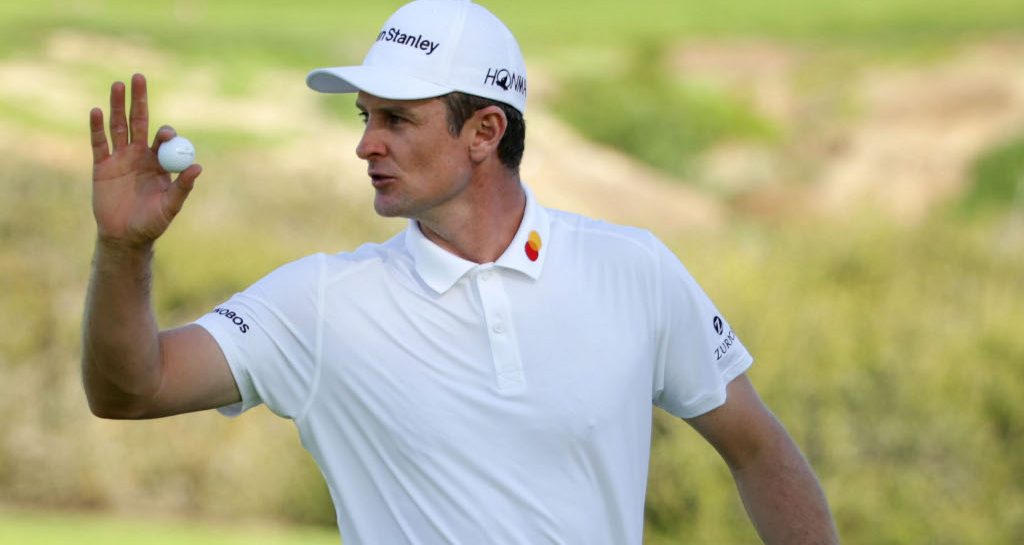 World No 1 Justin Rose carded a 3-under 69 to maintain a three-stroke lead after the first 54 holes at Torrey Pines on Saturday.

Rose, who is 18-under for the tournament, will tee off with Australian Adam Scott on Sunday. Scott fired a remarkable 7-under 65 on Saturday, to claim second spot at the end of moving day.

There was some astonishingly low-scoring on Saturday, after Jon Rahm carded a 4-under 68 for his round to consolidate third position on the leaderboard. He finds himself one stroke behind Scott.

Two of the surprise names to appear among the top five are Doug Ghim and Talor Gooch, on 13-under and 12-under respectively. Both Americans carded a 5-under 67 for their third rounds.

Nevertheless, it has become increasingly difficult to see anybody catching Rose on Sunday, which would be a unique development in itself.

Being the front runner at the start of the weekend has often been somewhat of a poisoned chalice at this venue – unless you are Tiger Woods ofcourse.

Rose looks set to defy the odds on Sunday though. Granted, his third round had its fair share of complications. He dropped two strokes at the par-four 14th. He followed that up with a six at the par-five 18th.

.@JustinRose99 is rolling the rock.

Rose also carded bogey at the par-four fourth. When one takes all of that into consideration, it becomes increasingly difficult to imagine anybody else winning this tournament. Rose has had his adversity for the weekend and in all fairness, he has countered it too.

The big talking point in Saturday was Scott, who took off like a gazelle on the front nine. The Australian carded birdie at one, eagle at two. He then followed that up with birdies at five, six, seven and nine.

His only blemish was bogey at four. Scott dropped a shot at 16, but countered that with birdies at 17 and 18. However, the Australian has produced his great round for the tournament. It is hard to see him replicate that on Sunday.