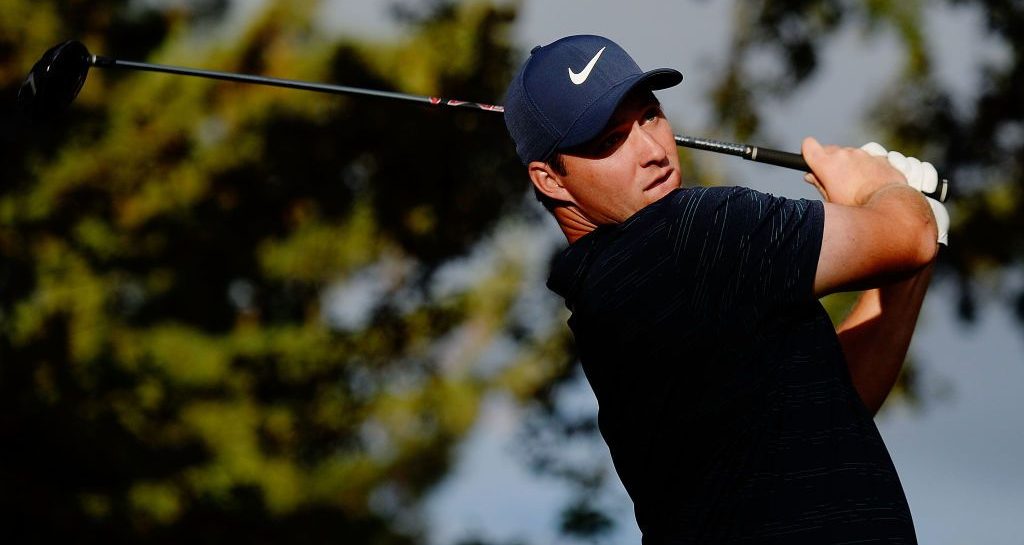 Austrian rookie Sepp Straka birdied the final three holes to post a bogey-free, 9-under-par 63 in the first round of the Safeway Open in Napa, California, the PGA Tour’s season-opener.

Straka, a 25-year-old who was born in Vienna but attended the University of Georgia, is making his first PGA Tour start after earning one victory on the Web.com Tour.

“I really wasn’t expecting that right out of the gates,” Straka said. “But I had a good game plan and I just tried to do it shot by shot. I really didn’t do a lot of special things. My putter was really hot, and I putted the ball really well. Other than that, you know, I just took advantage of my chances.”

The Austrian played alongside former baseball star Mark Mulder, who received a sponsor invitation. The ex-MLB All-Star and Oakland A’s pitcher opened with a 75.

Meanwhile, Phil Mickelson had six straight birdies and shot a 7-under 65 to pull within two strokes of Straka.

Coming off a winless performance in the US Ryder Cup loss to Europe, Mickelson birdied Nos. 9-14 and closed with four straight pars.

I’ve been putting well, like I can putt,” Mickelson said. “But I was surprised at some of the shots I’ve hit. Honestly, I hit it just terrible and today was kind of an anomaly. Don’t let the good round fool you. I’m not at all at my best. A few things clicked and it was fun.”

Chase Wright had a 64, playing the last three holes in 4 under with an eagle on the par-5 16th and two birdies. He’s playing in his second career PGA Tour event after earning a card in the Web.com Tour Finals.

“It’s been a great year,” Wright said. “I know I should be here and I’m not by any means surprised about this. My last two competitive rounds were 64, so I think if I keep that up I’ll be just fine.”

Brandt Snedeker was one of seven players who shot 66.

“I just stayed patient,” Snedeker said. “I just kind of worked my way back into after not playing for the past four weeks and getting some rest. I was driving it great all day.”

Two-time defending champion Brendan Steele had a 67, playing alongside Mickelson.