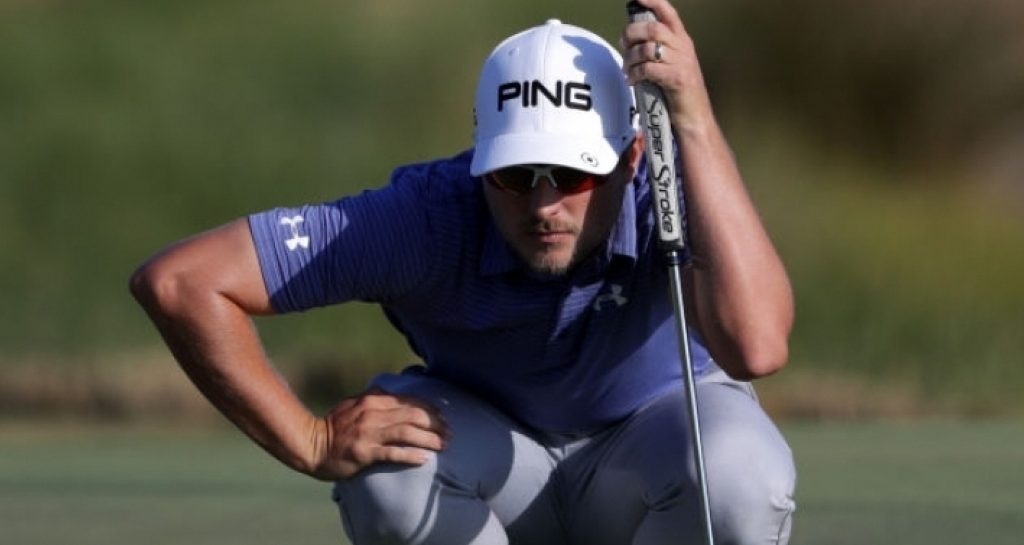 PGA Tour rookie Austin Cook holds a three-stroke lead heading into the final round of the RSM Classic after a four-under par 66 on Saturday.

The 26-year-old Cook followed up his superb round of 62 a day earlier  at Sea Island’s Seaside course with another great round to finish up three ahead of Chris Kirk on 18-under par.

Cook started strongly with four birdies on the front nine, before going home in level par to hold off Chris Kirk, who shot a seven birdie six-under-par 64.

Brian Gay is one shot further back in third spot after carding a 69.

Down in fourth place was J.J. Spaun, who copied Cook’s heroics from Friday with a 62 of his own.

Spaun, 27, fired a flawless round that included eight birdies to put him within striking distance of a maiden tour win.

"I just kind of played stress-free golf out there," Spaun said after his round. "Overall pretty pleased with how I played today.

"My goal all year is just to be in contention with 18 holes to play. So to be near that leading group on the last day is kind of where I want to be, so I'm not complaining."