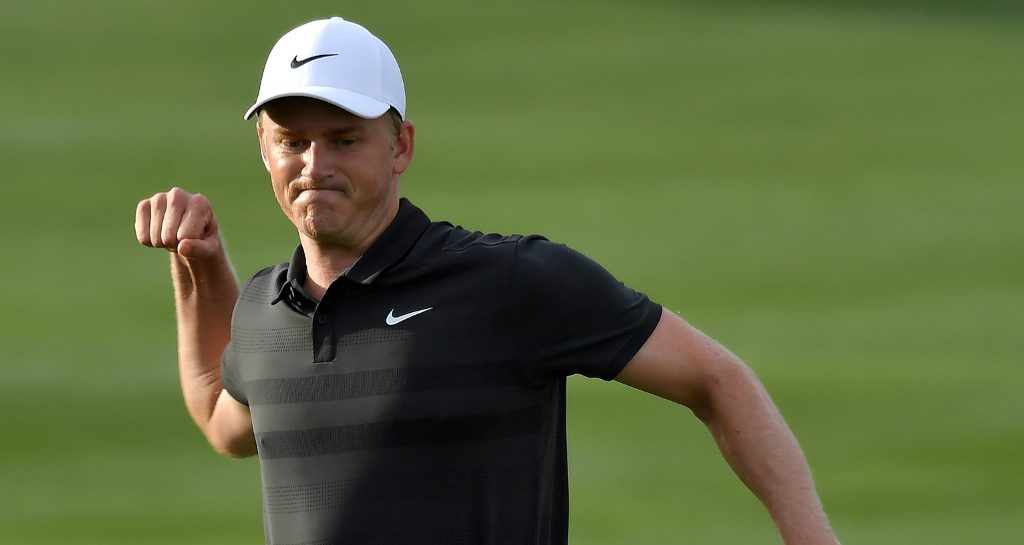 Mickelson led the way for the first three rounds in La Quinta, but would ultimately fall agonisingly short.

A final-round three-under-par 69 was a solid enough return for the 48-year-old veteran, but it only proved good enough for a share of second place one shot behind Long, whose rounds of 63 and 65 over the weekend saw him claim a one-shot victory on 26 under par.

Long, ranked just 417th in the world, had missed the cut in three of his first four starts this season, but appeared to find another level completely as he birdied four of his last seven holes to upstage his rivals.

Still in a three-way tie with Mickelson and Adam Hadwin as he headed to the 72nd tee, not even a wayward tee shot could prevent Long from making the birdie he needed after playing the approach shot of his life out of the rough to 13 feet.

As a result of Long’s heroics, Mickelson had to settle for a share of second place with Hadwin, whose final-round 67 also ended up just shy of the winning total.

Mickelson was left to lament his form on the greens, which prevented him from making the kind of score he needed to on Sunday.

He rallied late with birdies at 15 and 16 to give himself a chance on the closing holes, but it wasn’t enough.

“Terrible putting day, one of the worst I can recall in awhile,” said Mickelson, who needed 33 putts in his 69. “It felt awful with the putter. I hit a lot of good shots today though, but I just couldn’t get the ball to go in the hole.”

Fourth place went to Talor Gooch a further shot back thanks to a closing 64, while Dominic Bozzelli was fifth on 22 under, one shot ahead of defending champion Jon Rahm, who secured solo sixth place after a 67.