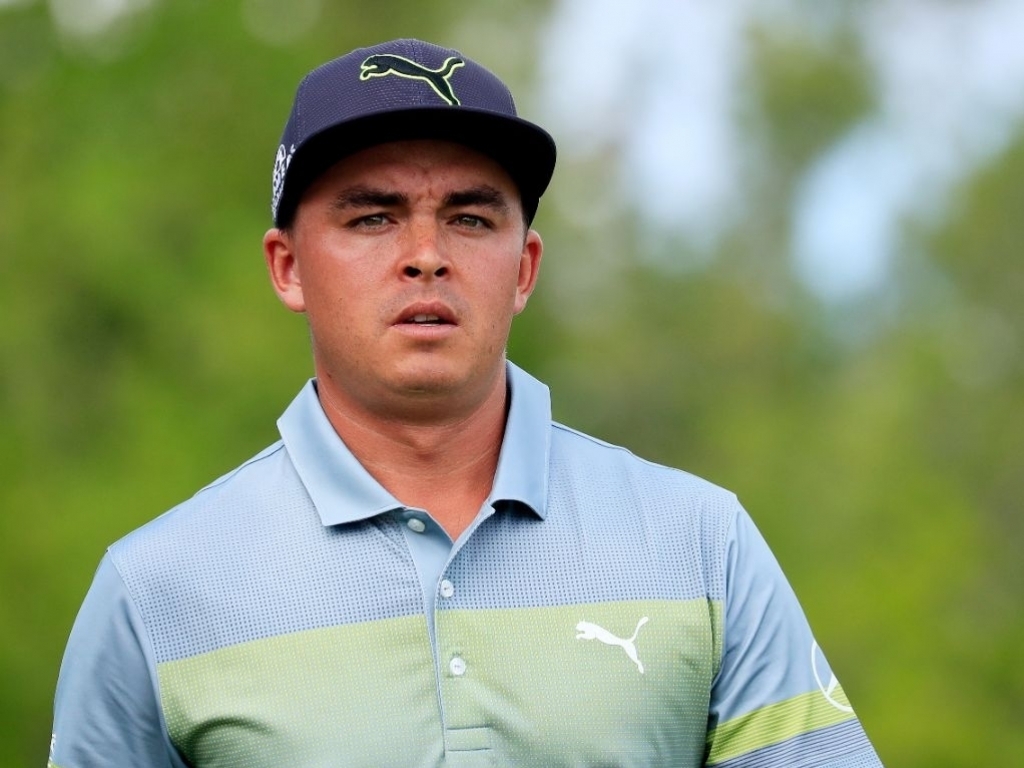 Patrick Rodgers boasted a one shot lead at the OHL Classic at Mayakoba, before the leader’s second round effort was brought to a premature end.

A run of four birdies on the spin had seen Rodgers reach 11 under with just three holes remaining, before play was suspended for the day because of storms.

The American – who was seven under for the day – will complete his third round on Saturday morning, as will second placed Rickie Fowler.

Fowler looked in ominously good form over his 15 holes as he moved to 10 under for the tournament, alongside first round leader Patton Kizzire.

Kizzire was the only one of the top three players to complete his round after a one under 70 saw him well-poised.

It's Round 2 at @MayakobaGolf, and @RickieFowler is still dialed in.

“And the stop and start was tough. But I hung in there, made a few birdies there towards the end of my round, and then survived that really tough rain that we had there at the end.”

Brian Gay and Brandon Harkins are a shot further back at nine under after the pair both completed thier second rounds, while Martin Piller could be one to watch on Saturday morning.

Piller is lying at eight under for the tournament, with his entire back nine still to play.