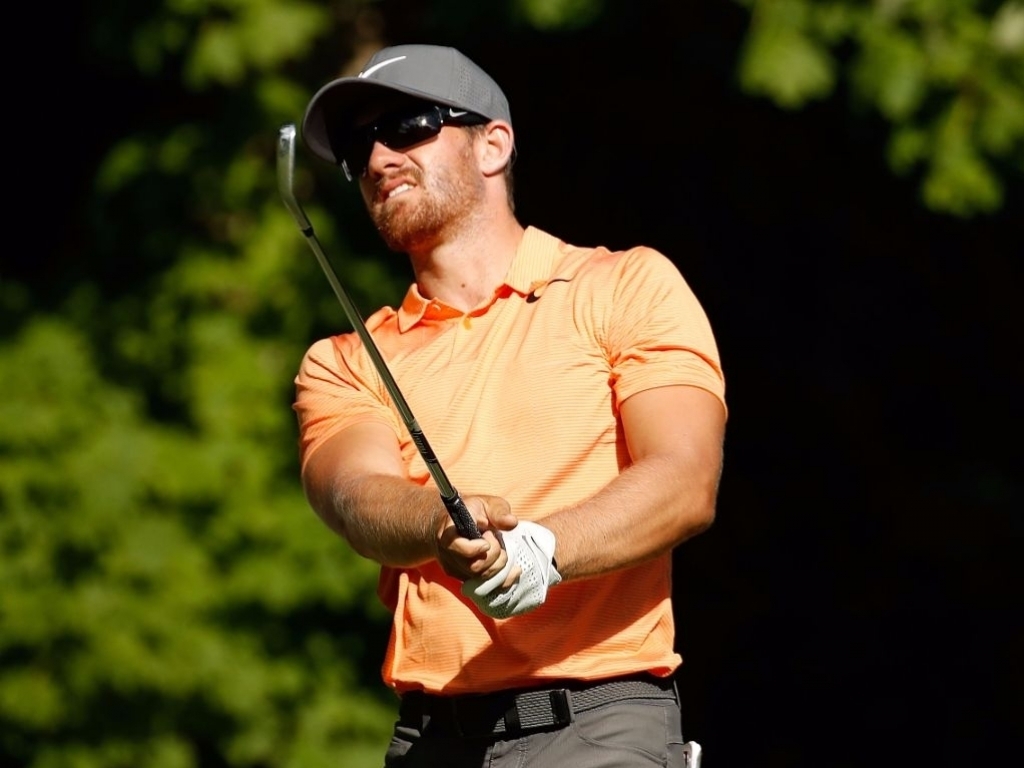 Patrick Rodgers took a small step towards following in the footsteps of Tiger Woods after building a two-shot lead at the John Deere Classic.

The 25-year-old is yet to secure his first PGA Tour victory, yet a seven-under-par 64 in Illinois saw him take a two-stroke buffer over fellow American Bryson DeChambeau.

He would have enjoyed an even handsomer lead if it wasn’t for a bogey on the last.

"I'm starting to drive it nice so I’m giving myself a lot of wedges from the fairways and able to make some birdies,” said Rodgers.

"It's got to be pedal to the metal, because 13-under is not going to win this."