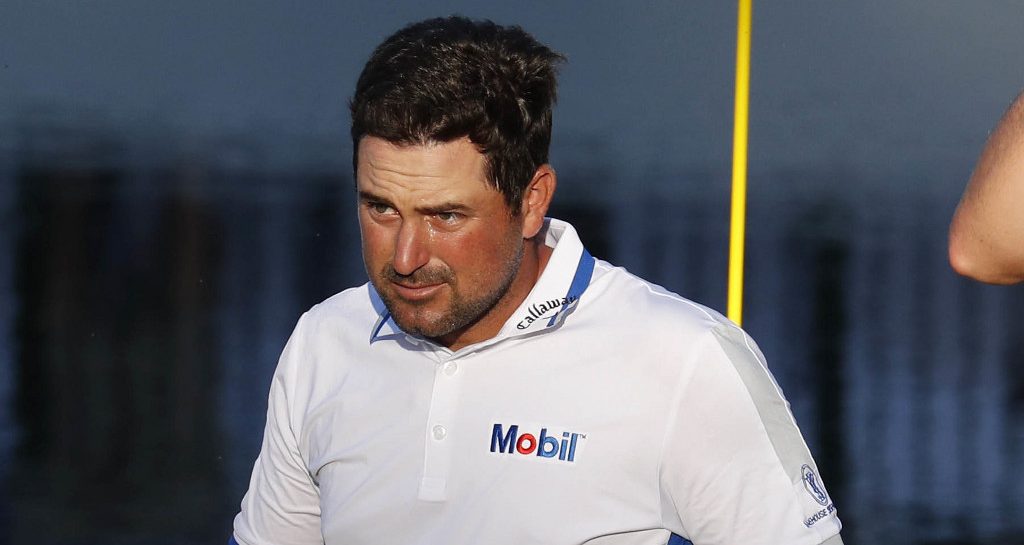 Mexico’s Roberto Diaz fired a sparkling 62 to grab a two-shot lead on the opening day of the John Deere Classic.

Diaz, ranked just 430th in the world, birdied four of his first five holes at TPC Deere Run on the way to a bogey-free, nine-under-par round.

That gave the 32-year-old a two-stroke lead over Americans Adam Long and Russell Henley, who shared second on 64.

Diaz’s 62 was the lowest round of his professional career, and comes three weeks after his best finish on tour, an eighth place at the Travelers Championship.

Aside from chasing a victory this week, a top-five finish would also see Diaz qualify for next week’s Open Championship, which would mark only his second appearance in a major championship after he missed the cut in the 2017 US Open.

Henley has struggled for form in 2019 but eight birdies in his round saw him make a welcome appearance near the top of the leaderboard.

“This has been a weird year for me,” he said. “I haven’t felt myself playing golf but I put a lot of work in my game.

“I don’t think I’ve ever lost the belief I can have a nice tournament and a nice round. I’m just trying to keep my head down and keep working hard.”