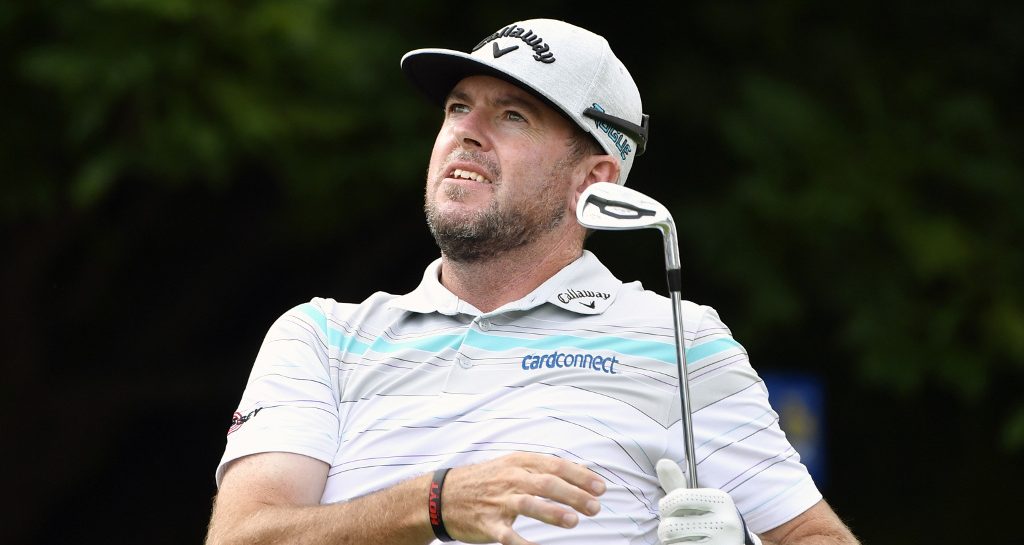 Robert Garrigus says he hopes to change the PGA Tour’s position on marijuana, as he returns to action following a three-month suspension for taking the drug.

The 41-year-old American was suspended in March after a drug test showed elevated levels of THC, the principal psychoactive ingredient in marijuana, in his system.

Garrigus said he was using prescribed marijuana to treat knee and back injuries, and was monitoring his TCH levels throughout.

While he is no longer using the drug, Garrigus said he has approached PGA Tour officials with the hopes of getting it removed from the list of banned substances, considering it is now legal in 11 states.

“If you have some sort of pain and CBD or THC may help that, and you feel like it can help you and be prescribed by a doctor, then what are we doing?” Garrigus said.

“If you are doing marijuana, then we should be testing for alcohol, too. If you can buy it in a store, then why are we testing for it? That’s my opinion.”

It’s perhaps not surprising that Garrigus holds that opinion, considering he owns his own marijuana farm in Washington state, and according to Golf Channel he will meet with Tour commissioner Jay Monahan at next week’s John Deere Classic to discuss the matter.

Stating the obvious, Garrigus said he never took the drug in order to enhance his performance.

“I wasn’t trying to degrade the PGA Tour in any way, my fellow professionals in any way. I don’t cheat the game,” he said.

“I understand (Human Growth Hormone), anything you are trying to do to cheat the game you should be suspended for 100 percent. Everything else should be a discussion.”