Rickie Fowler: ‘Everything’s really close to being back’ 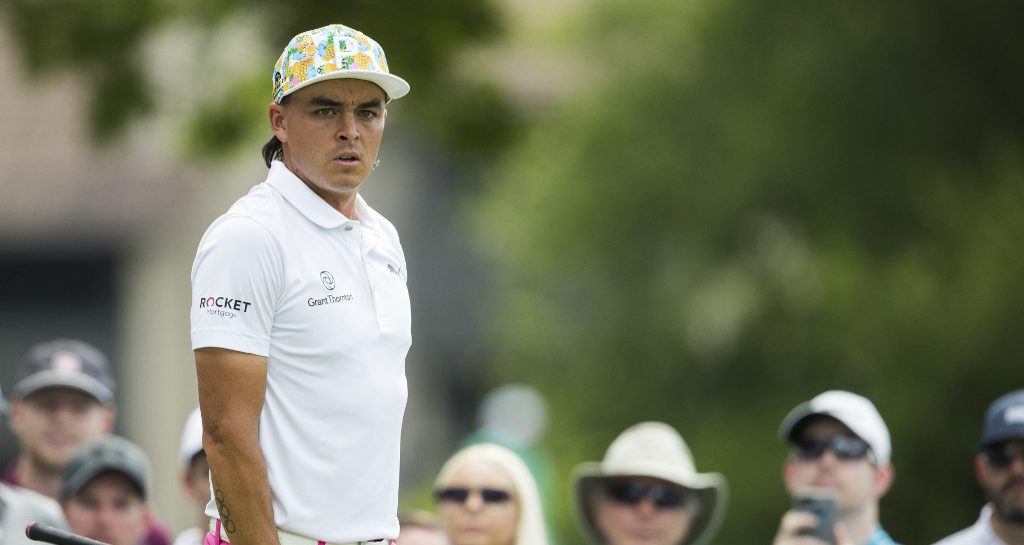 As he prepares to tee off in this week’s Rocket Mortgage Classic, Rickie Fowler reckons he is close to returning to his best form.

While he has already enjoyed some success in 2019, including a victory at the Phoenix Open in February, the American hasn’t exactly been firing on all cylinders of late, and has a pair of disappointing finishes in recent majors to show for it.

A fourth-place showing at the Masters seemed to suggest Fowler would be a big factor in the majors this year, but he could only muster a tied-36th place finish in the PGA Championship at Bethpage Black, while he did even worse in the US Open at Pebble Beach, barely cracking the top 50.

As one of the best players around still searching for a first major victory, those performances would have disappointed Fowler, but he has one more chance left at Royal Portrush next month, and he feels confident he is close to returning to his best form.

“I was a little off on the game I feel like PGA (Championship), Colonial time. Didn’t have many putts go in at the U.S. Open,” Fowler told Golf Channel.

“I feel like everything’s really close to being back where it was. You don’t want to just kind of coast to the finish line, you want to finish the race off hopefully with a really high note.”

This week’s new Rocket Mortgage Classic takes the place of the Quicken Loans National on the schedule, and while the tournament has never had an official host, Fowler has more or less taken on the role in an unofficial capacity thanks to his longstanding endorsement from Quicken Loans.

Some fireworks in downtown Detroit with good friends @rocketclassic @rocketmortgage

“It’s special to be a part of a tournament and kind of, I guess, in a little bit of a host role,” Fowler said.

“For me, it’s just been fun to see it all come together. There is some extra stuff that we do through the first few days, but like I said, I think it hasn’t really felt like work or anything like that where we feel like we’re invested in this event and we want to see it succeed.”