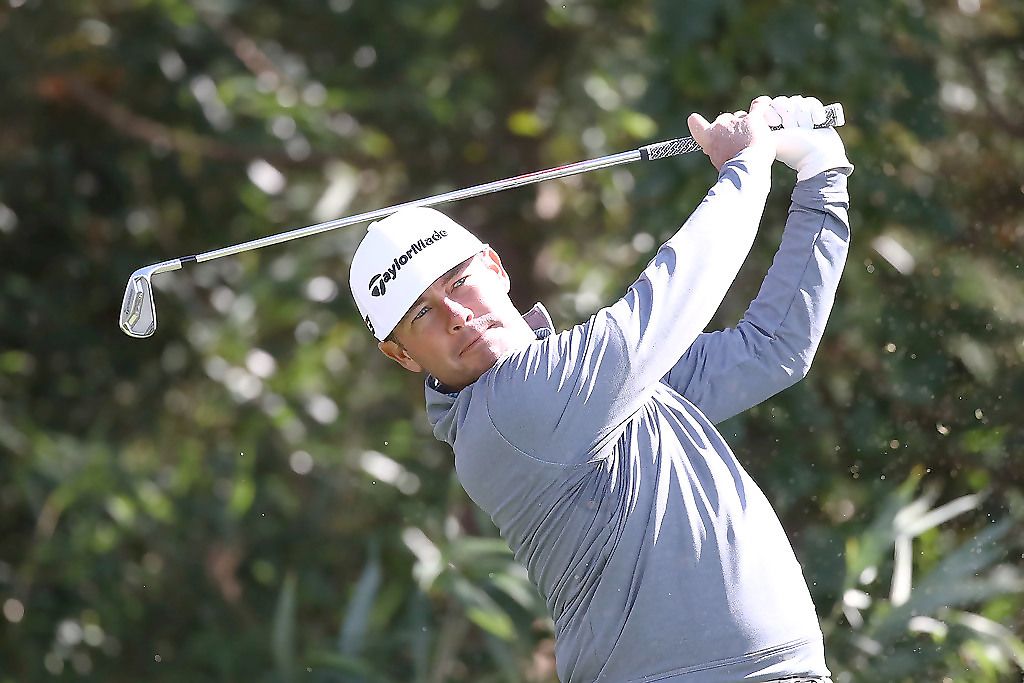 American Chez Reavie scored a four-under-par 68, in windy conditions, for a one-stroke lead after the first round of the CJ Cup at Jeju Island, South Korea on Thursday.

In what is the second of three PGA Tour events in three weeks taking place in Asia, only 19 players broke par in Thursday’s first round.

The 36-year-old’s round consisted of birdies on the first, third, eighth, 12th and 16th holes while bogeying the par three 13th for his 68.

One shot off the pace, in second place are Englishman Danny Willett and Si Woo Kim of South Korea on 69.

Next on one under 71, is a group of eight, including – PGA Tour player of the year, Brooks Koepka, Paul Casey, Hideki Matsuyama, Patton Kizzire, Dong Seop Maeng, Graeme McDowell, J.J. Spaun and Adam Hadwin.