Rahm lives up to favourite tag with first round lead 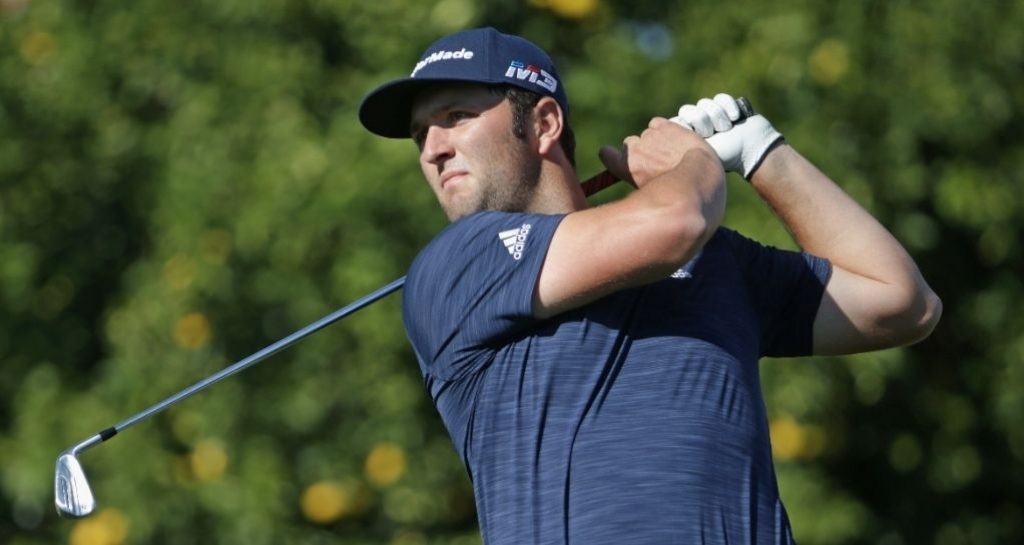 Jon Rahm effortlessly handled the pressure of being the pre-tournament favourite after shooting a 62 on the opening day of the CareerBuilder Challenge.

The Spaniard’s bogey-free round saw him take a one-shot lead at La Quinta Country Club, in California, to continue his stellar run of form.

Rahm won the European Tour’s DP World Tour Championship at the end of last season and then finished second behind world number one Dustin Johnson at the Sentry Tournament of Champions earlier this month.

That's a lot of circles.

He missed just two fairways on three greens during his first round at the CareerBuilder and could have produced an even lower score after making the turn in 30.

“Today I just had it going!” said Rahm.

“Maybe I relaxed a little too much. I missed a couple of iron shots and had to struggle for pars. I’m just thankful to finish the way I did with a birdie on the 18th hole, which is always great for momentum.”

Right in the heart.@JonRahmPGA ties the leaders at (-9). #QuickHits pic.twitter.com/wv1VutIqP5

However, tournament host Phil Mickelson endured an up-and-down day after five birdies and three bogeys in a three-under 70, albeit it was his first competitive round since October.