Ian Poulter tied for the lead at Houston Open 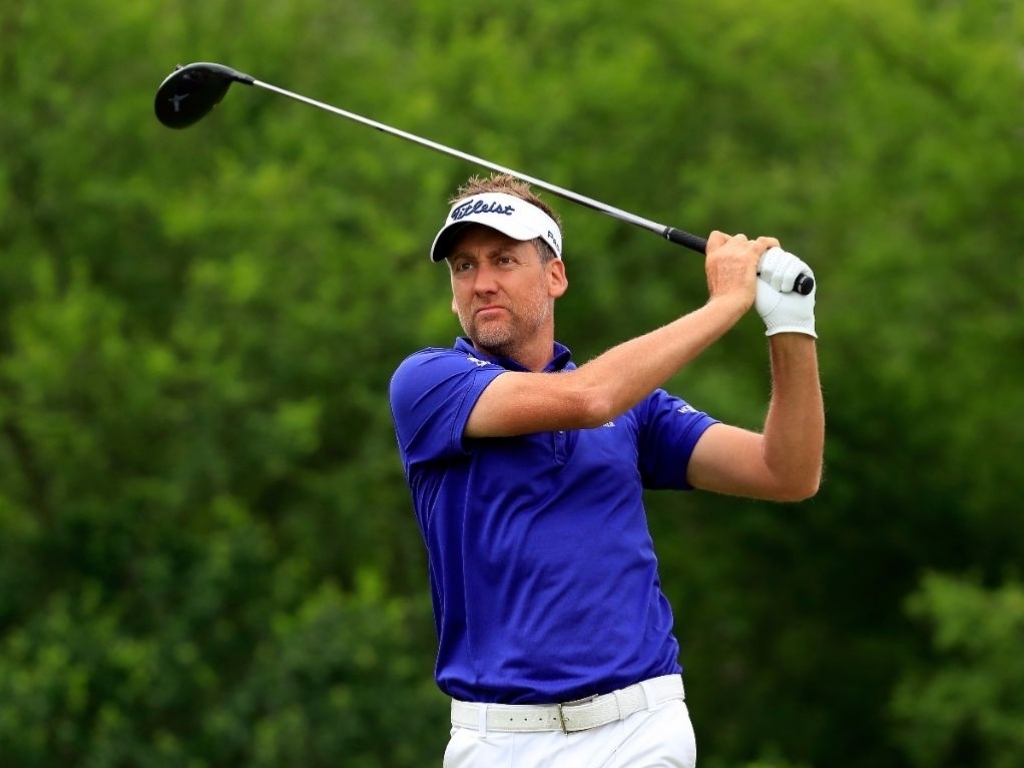 Ian Poulter is on the verge of securing a place at the Masters after firing a seven-under-par 65  to finish in a tie for the on Saturday at the Houston Open.

Poulter finished the day tied with American Beau Hossler on 14 under par ahead of the final round, knowing that a only victory will earn him a place at Augusta next week.

The Englishman followed up his superb 64 from a day earlier with a second successive blemish-free round, as he drained seven birdies to move to the top of the leaderboard alongside Hossler shot (69).

Ireland's Paul Dunne was among four players tied for third place at 12 under after shooting a three-under par 69.

Former Open champion Henrik Stenson lies a shot further back along with five others.

Rickie Fowler, who started Saturday one shot off the lead, fell away after a great start had seen him open with three birdies in his first four holes.

A double bogey at the par-four sixth, a bogey on the 11th and then a triple bogey eight on the par-five 13th saw him fall down the leaderboard to finish tied for 17th on nine under with a 73.

Victory would be particularly sweet for Poulter, who was told last week that he had qualified for the Masters  after reaching the last eight of the WGC Dell Technologies Match Play, only to be told just before his quarter-final that there had been a miscalculation.

Poulter then lost his last eight match to Kevin Kisner 8&6.