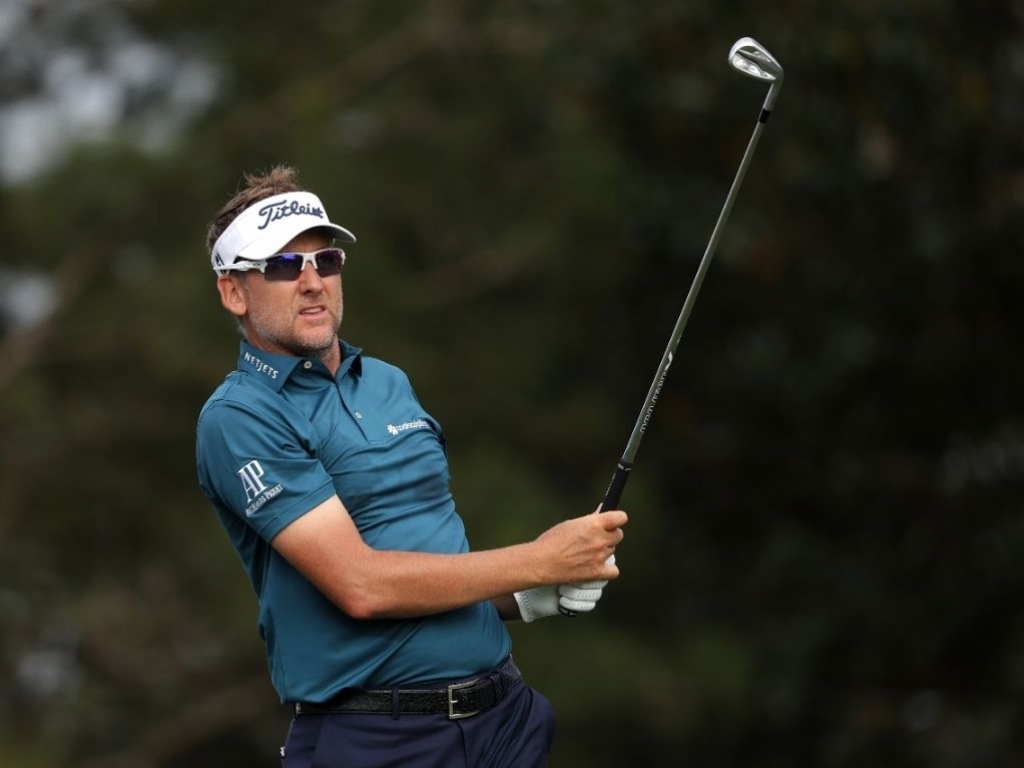 Ian Poulter will take a one-shot lead into the final day of the RBC Heritage after the Englishman shot a third round 67.

Poulter – who won at the Houston Open two weeks ago to earn a place at the Masters – followed up his 64 on the second day of the tournament, with a four under par 67 to move to the top of the leaderboard in South Carolina.

The 42-year-old sank four birdies during his bogey-free round to move to 13 under overall – one clear of America’s Luke List and South Korea’s Kim Si-woo.

DJ cozies up to 18.
Poults on a roll.
Sneds rejected at the rim.

It's all in Saturday's The Takeaway 📽 pic.twitter.com/fmMfDtTIeM

Poulter claimed that his upturn in form has been down to returning to the putter which saw him become Europe’s Ryder Cup hero in the 2012 tournament, in Medinah.

"I needed a bit of inspiration,” he said.

"I know I've been playing well for a long period of time, I've been very frustrated, I was frustrated in Tampa, played exceptional golf and the putter just wasn't working.

"I went home and I was kind of in disarray at home, I've got an office full of old putters and picked it out of the bag and I'm looking at it going 'come on,' surely I can remember how good this thing was or how good I was with the putter because it's the feeling."

List also shot a 67 to move into second alongside Kim, while CT Pan and Billy Horschel are one further back at 11 under.

However, overnight leader Bryson DeChambeau endured a miserable day after a four over 75 saw him drop down the leaderboard to joint 20th.