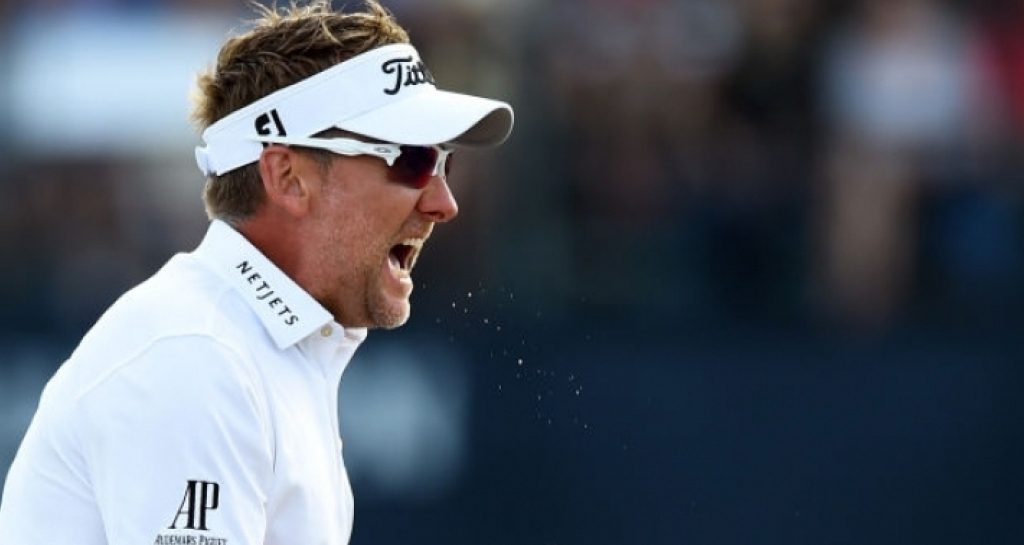 Ian Poulter pulled off a dramatic playoff win over Beau Hossler at the Houston Open on Sunday to secure a place at this week’s Masters.

Poulter, 42, sank a snaking 20 foot putt for birdie on the final green to finish at 19-under par and force a sudden death playoff.

A birdie on the final hole to force a playoff @HouOpen.#QuickHits pic.twitter.com/HAiASKMHkI

He then took the title on the first extra hole when Hossler chipped into the water from a bunker before making a triple bogey.

The victory saw Poulter qualify for the first major of the year at Augusta, just a week after he was informed that he had already qualified, only for tour officials to later tell him they had made a mistake.

His success was all the more remarkable considering the Englishman was tied for 123rd place after Thursday’s first round, the lowest 1st-round position by a PGA Tour winner in the last 35 years.

Congrats to Ian Poulter on his win at the @HouOpen.#QuickHits pic.twitter.com/1AltmnsrHS

Speaking after his victory, Poulter dedicated the title to his wife

"Last week was painful. To come here this week I was tired and frustrated. I had packed my bags to leave on Friday night, and had a mental switch," Poulter said.

"I was patient, I waited my time and this is amazing. I haven't won a stroke play event in the United States before and to do it this week is amazing.

"This one is for my wife Katie. The last few years have been tough, I've been injured and there's been stuff going on and she's the reason why I'm here."

It had looked like it was slipping away from Poulter on the back nine as Hossler made four straight birdies to take a one-shot lead before the Englishman changed the momentum with the putt on the final green.