Scott Piercy leads by one at Nine Bridges 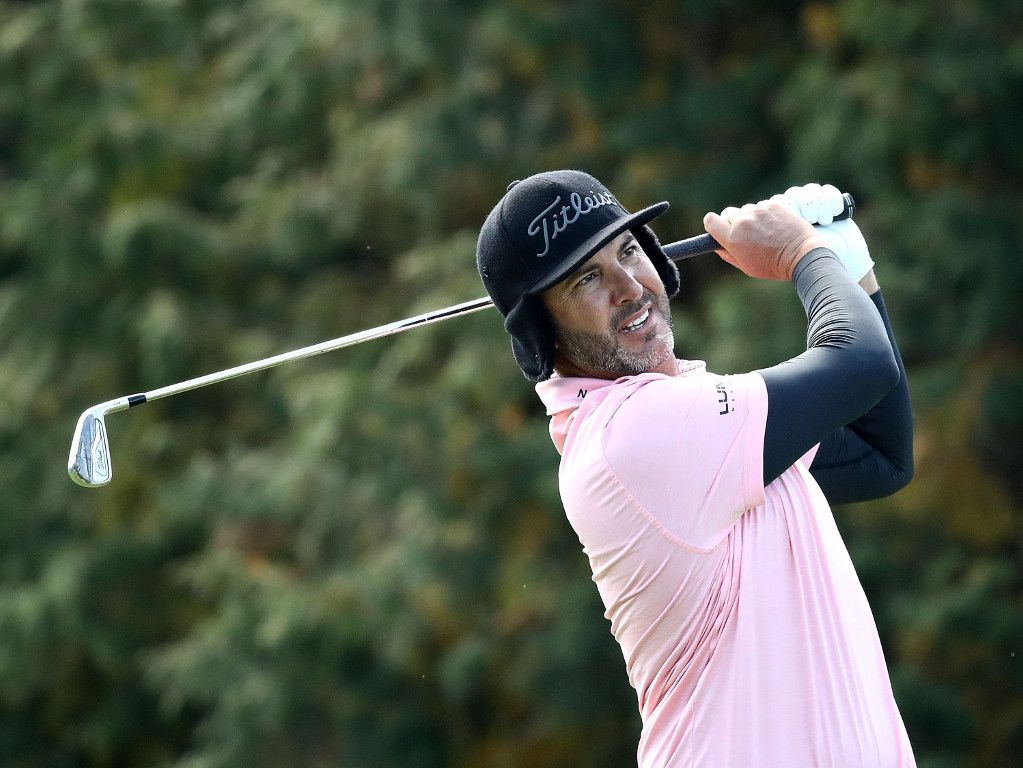 Scott Piercy has a one stroke lead at the halfway stage of the CJ Cup at Nine Bridges after the second round on Friday.

The American signed for a flawless seven under 65 around the South Korean course, enough to take him to nine under for the tournament, one shot ahead of PGA Player of the Year Brooks Koepka, who is in solo second.

Starting on the back nine, Piercy would make the turn in three under after three birdies. Accurate iron play would hand him three more birdie opportunities to take him to eight under. Piercy was joined at the top briefly by Koepka, who rolled in a ten foot eagle putt on the last.

But Piercy took advantage of his final par five to edge ahead of Koepka and take the lead into the weekend.

Another American, Chez Reavie, is alone in third on six under, followed by European duo Ian Poulter and Alex Noren on five under.

Paul Casey would hole the second ace of the new PGA Tour season when he made a hole-in-one on the 176 yard par three seventh. It didn’t help his score much, as he is still even par after two rounds.

Brian Harmon would card the round of the day with nine birdies and a bogey to firing a sizzling 64 and to move into T6 on four under. Meanwhile, defending champion Justin Thomas has his work cut out, as a second round 70 has left him eight shots off the pace.