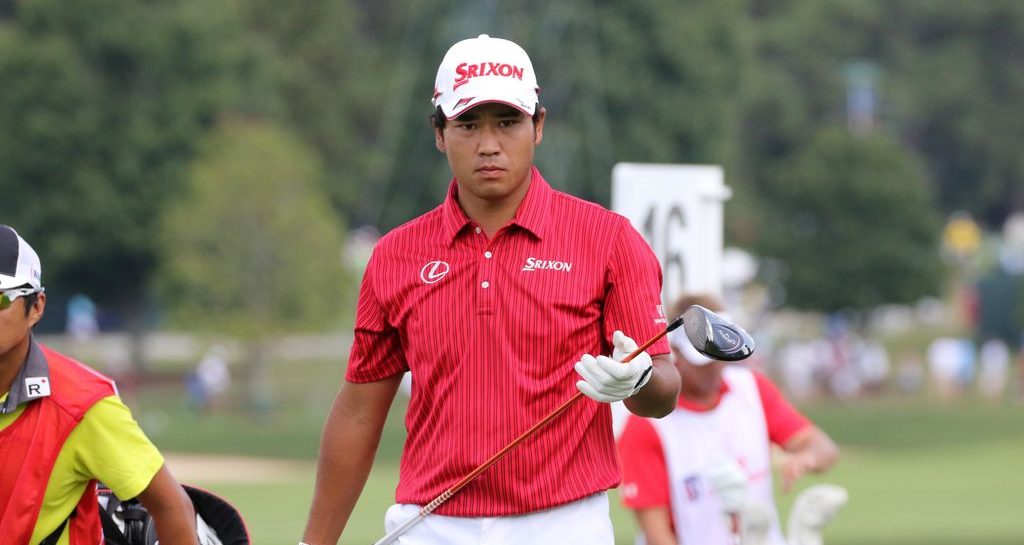 The PGA Tour will soon announce a new event set to to take place in Japan, as the US-based circuit tries to further establish a foothold in the lucrative Asian golf market.

Reuters reports that the new tournament, which will likely take the place of the current CIMB Classic in Malaysia, will be held October 24-27 at a course in the Tokyo area.

A press conference will be held in Tokyo next Tuesday to release details of the event.

It means the PGA Tour’s Asian swing would remain at three official tournaments, with the new event in Japan joining the CJ Cup in South Korea, and the WGC-HSBC Champions in Shanghai.

It does mean, however, that the CIMB Classic, which first debuted in 2010, will likely not be played next year.

Golf enjoys mass appeal in Japan, even though the men’s local tour struggles to capture the attention of fans due to most of the country’s top players plying their trade on the PGA Tour.