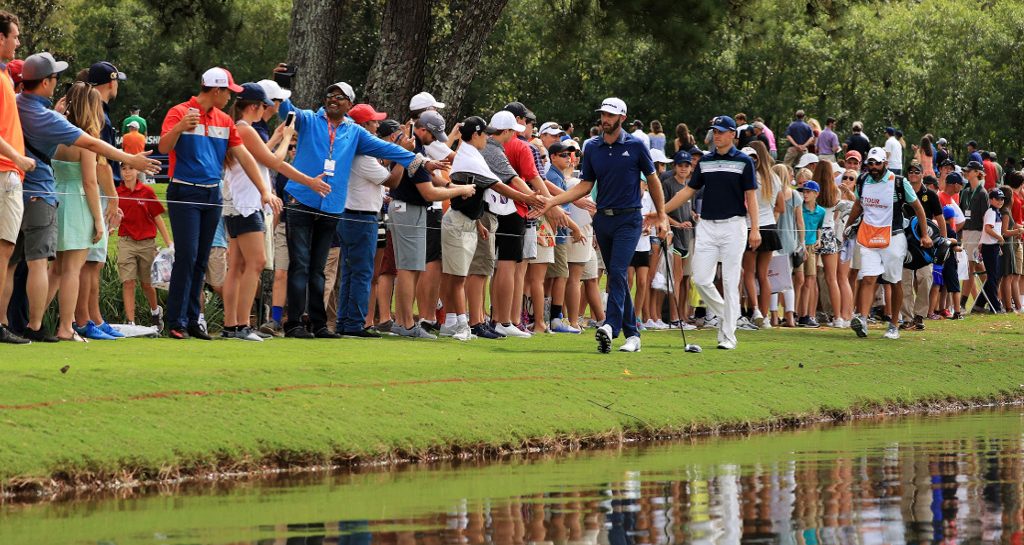 As part of several changes to the upcoming PGA Tour schedule, the WGC-FedEx St. Jude Invitational will not be played immediately after The Open.

The new season will feature a full calendar of 49 tournaments, with only four empty weeks from September 2019 through to August 2020.

The St. Jude event has been moved back to the first weekend in July, two weeks after the US Open and two weeks before The Open.

PGA Tour commissioner Jay Monahan said: “We are thrilled to expand the number of events to 49 while maintaining a great flow from start to finish, allowing our fans to better engage and follow the PGA Tour throughout the season.”