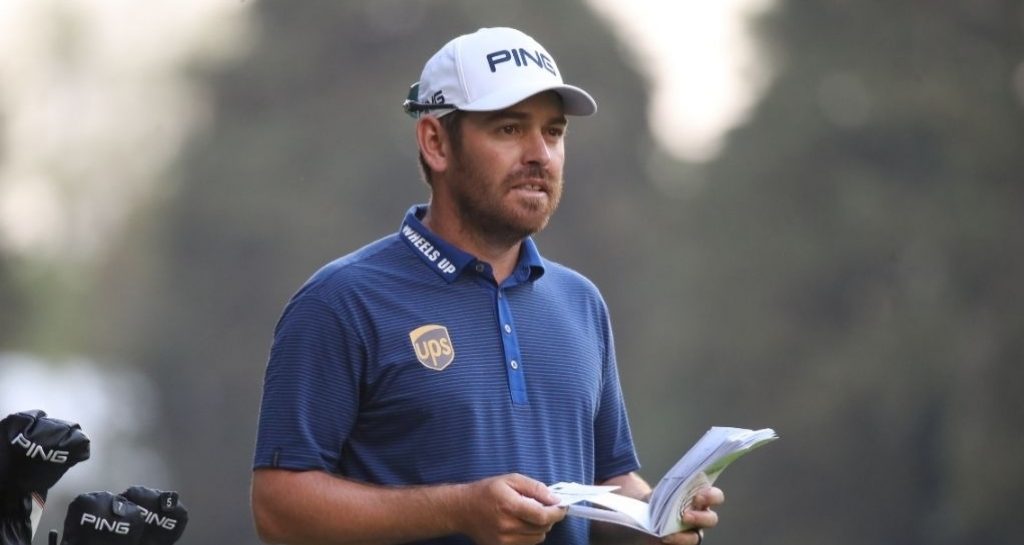 A blemish-free 64 saw Louis Oosthuizen take a one-shot lead after the opening day of the WGC-Mexico Championship.

Former Open champion Oosthuizen sank five birdies and an eagle at Chapultepec Golf Club to set the pace at the top of the leaderboard at seven under.

The South African didn’t drop a solitary shot, with the highlight of his round coming with a five foot putt for eagle on the 15th.

"I drove it pretty well and I've got a lot of confidence in my driver. I've been hitting it really good over the past three or four weeks."

Oosthuizen boasts a one-shot advantage from the trio of England’s Chris Paisley,  the USA’s Xander Schauffele and India’s Shubhankar Sharma.

Paisley sank seven birdies, with his only dropped shot coming after he missed a seven-foot putt for par at the 16th, while Schauffele birdied two of his last four holes.

Sharma joined the pair at six under with a birdie on the last.

Rafa Cabrera Bello and Kiradech Aphibarnrat are two off the pace at five under, while Jon Rahm is one further back at four under.