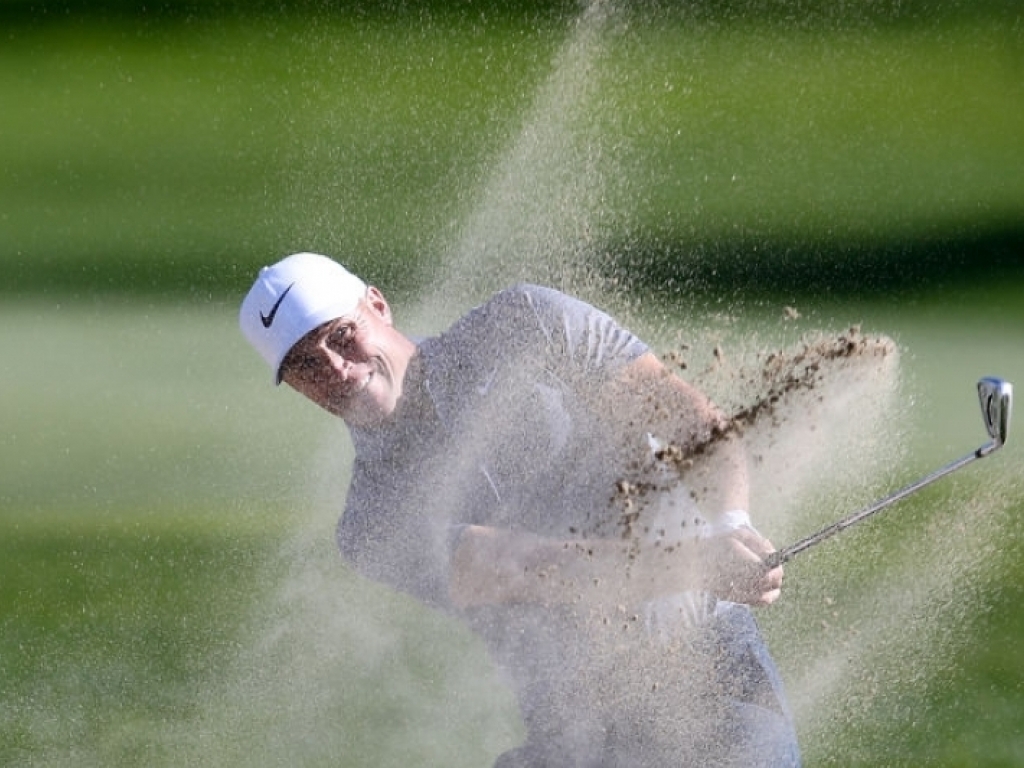 Sweden’s Alex Noren will take a one-shot lead into the final round of the Farmer Insurance Open at Torrey Pines after firing a three-under 69 on Saturday.

An eagle, a double-bogey and three birdies saw Noren finish the day at 11 under, one-shot clear of Ryan Palmer, two shots clear of JB Holmes and Michael Kim, and three ahead of a group of seven players including Jason Day, Justin Rose and day-one leader Tony Finau.

Jon Rahm, who has a chance of becoming world number one this week, will need to come from four shots behind after double-bogeying the final hole for a 75.

Tiger Woods remains well off the pace, eight shots behind on three under after carding a two-under 70.

It marks the first time Noren has held the lead in a PGA Tour event.

The Swede holed a 40-foot putt at the sixth for an eagle, although he gave those strokes back at the 12th hole after a double-bogey.

But three birdies at the 13th, 16th and 18th holes gave him the outright lead as Palmer bogeyed the 14th and 16th for a disappointing 73.

JB Holmes also roared into contention with a superb round of 65, which included an outstanding seven-birdie 29 on the front nine.