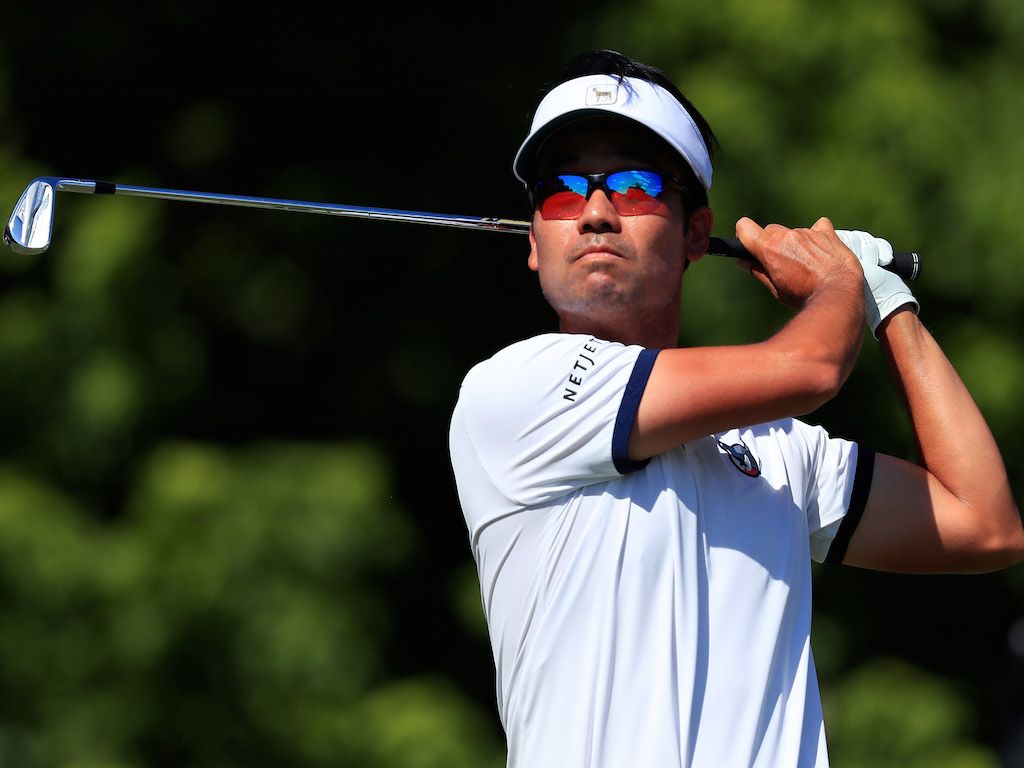 Kevin Na carded a sparkling 62 to lead the Fort Worth Invitational at the completion of the first round of action.

Na made an eagle as well as six birdies to finish at eight-under-par at the Colonial Country Club, one stroke ahead of Charlie Hoffman, who sank seven birdies in his bogey-free round earlier in the day.

Na’s round finished with a fortunate chip-in-birdie but it could have been so different.

Na’s remarkable shot came after a heated exchange with long-time caddie Kenny Harms regarding what club to hit for the approach.

Na ended up missing badly as the ball sailed over the green and settled up against the grandstand.

“That chip was almost impossible and I don’t know how it went in but I’ll take it,” he told Golf Channel.

“It worked out great, I got a good break.”

Harms added that all is well that ends well.

“But he makes the ultimate decision and it turns out he was right again, it was the right club.”

Emiliano Grillo, Beau Hossler, Andrew Putnam and Jhonattan Vegas were all tied for third at six-under.

While Steve Stricker, who appeared to injure his back on the fourth hole, recovered nicely to shoot a 65.