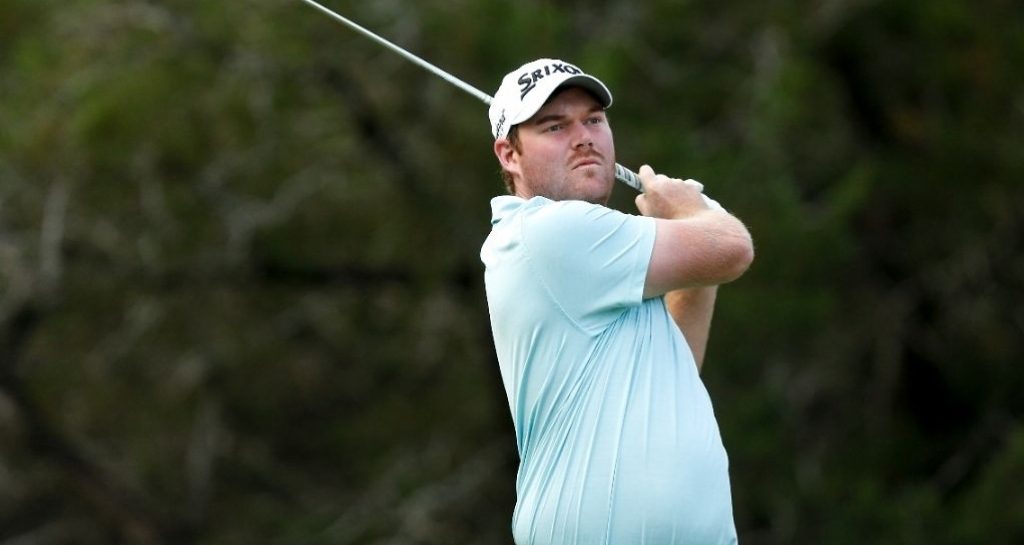 Grayson Murray put a brief blip at the RBC Heritage behind him after forging a one-shot lead on the opening day of the Valero Texas Open.

Murray had been in good form prior to last week’s RBC after top 15 finishes at both the Houston Open and Arnold Palmer Invitational. But he failed to make the cut in South Carolina after a 74 and 70 in his opening two rounds.

The American was back in the groove in Texas though after his five under 67 secured him a place at the top of the leaderboard.

Murray’s only blemish was a double bogey after finding the greenside bunker on the seventh, but he offset that with seven birdies.

"Just the fact I did give myself enough opportunities today for birdie, it took a lot of pressure off," Murray said.

"I got back to the basics with the setup and the takeaway, got my club in a better position at the top, which kind of frees my downswing. Then I can start going at it."

Murray boasts a one-shot advantage from the quintet of Chesson Hadley, Keegan Bradley, Ryan Moore, Billy Horschel and Matt Atkins. Hadley’s bogey-free round was particularly impressive after he was forced to contend with strong winds during the morning.

Bunkers that are taller than you … not fun.

Former winner Zach Johnson and Brandt Snedeker are among the group at two under.

However, Sergio Garcia – playing the Texas Open for the first time since 2000 – endured a tough day after shooting a 74.