Munoz determined not to blow another lead 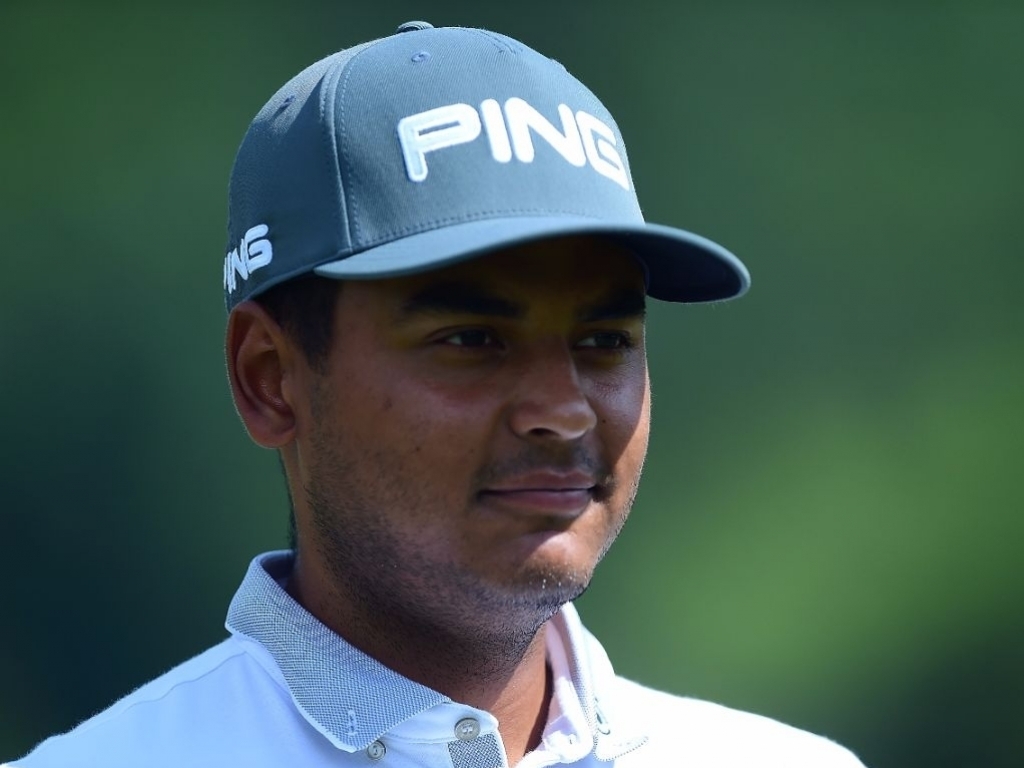 Sebastian Munoz is determined not to blow another lead in his bid for a first PGA Tour title after extending his advantage at the Greenbrier Classic.

Munoz boasts a three-shot lead at the West Virginia tournament after building on his course record opening round of 61, with a three-under-par second day of 67.

The 24-year-old birdied four of his first seven holes and despite a couple of bogeys, he moved to 12 under overall.

However, Munoz has been in this position before.

At the St Jude Classic last month, Munoz was the joint leader at the halfway stage, before finishing down in 60th spot after a miserable final two rounds.

“I feel like Memphis taught me that maybe I was caring too much, trying to hit too many perfect shots all the time,” Munoz said.

“(I’ll) just take those past experiences and use them this week.”

Ben Martin and Hudson Swafford are Munoz’s closest challengers after they shot 67 and 66 respectively.

Veteran Davis Love III remains in contention too as he bids to become the oldest winner in PGA Tour history.

Love followed his opening round of 63 with a 69 to lie on eight under – four adrift of Munoz.

Defending champion Danny Lee and Russell Henley lie alongside Love at eight under.