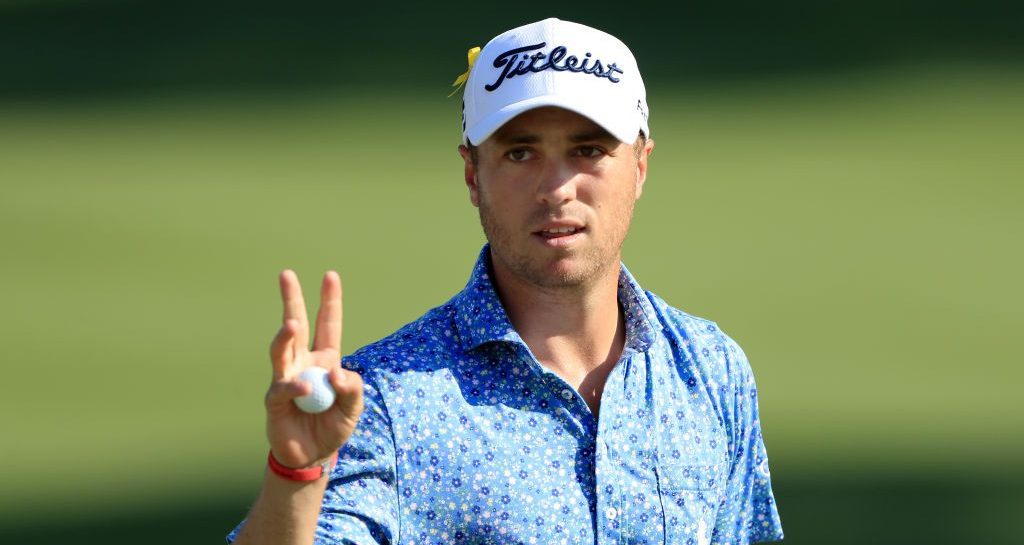 Justin Thomas arrives in Malaysia this week hot off the heels of another outstanding year of golf, and aiming for a CIMB Classic hat-trick.

The 25-year old major winner collected another award on Tuesday after winning the PGA Tour’s Arnold Palmer Award for the most prize money on tour with $8,694,821 – the second year in a row he has claimed it.

It capped a great season for Thomas, who added three more titles to his collection with the CJ Cup, the Honda Classic and the WGC-Bridgestone Invitational, while racking up 10 Top-10 finishes.

Thomas will tee off at TPC Kuala Lumpur hopping to claim the title for the third time in four years after wins here in 2015 and 2016.

He will play the first two rounds in a group featuring defending champion Pat Perez and the in form Ryan Moore.

Perez won here last year after a birdie blitz saw him finish on 24-under par, while Moore, himself a double champion in KL (2013, 2014), is coming off a T2 finish at last week’s Safeway Open, where he lost out in a three-way play-off to Kevin Tway.

The other defeated member of the play-off, Brandt Snedeker, will also be hoping to go one better than last week.

Snedeker led for two rounds in California before a back-nine collapse on the final day saw him fritter away a four-shot lead and his chance for a 10th PGA Tour win.