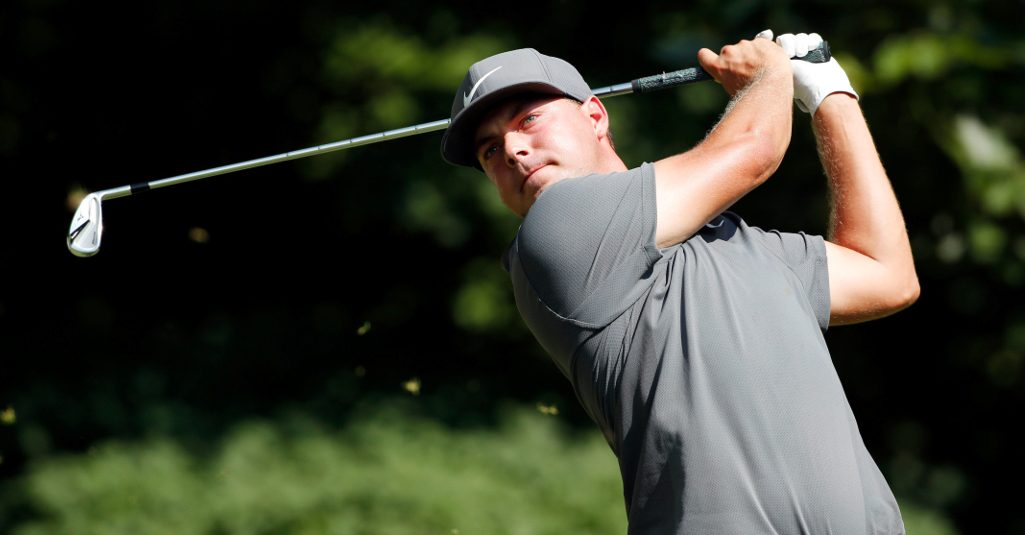 Keith Mitchell and Sungjae Im are tied at the top of then leaderboard following the second round of the Honda Classic on Friday.

The American backed up his opening 68 with a sizzling 66 around the Champion Course at PGA National, enough to tie with South Korea’s Im on six under, one stroke ahead of Lucas Glover who is alone in third.

After making the turn at two under, Mitchell birdied three out of the last six holes to move into the lead. Meanwhile, Im was two over for the tournament halfway through his round on Thursday, gained eight shots thanks to a round-of-the-day 64 on Friday.

Further down the leaderboard, nine players are tied on four under, including three-time major winner Brooks Koepka.

A temperamental Sergio Garcia was on six under for the tournament then closed with three bogeys in his last four holes to slip back to three under.