Mickelson, Spieth and Casey share the lead at Pebble Beach 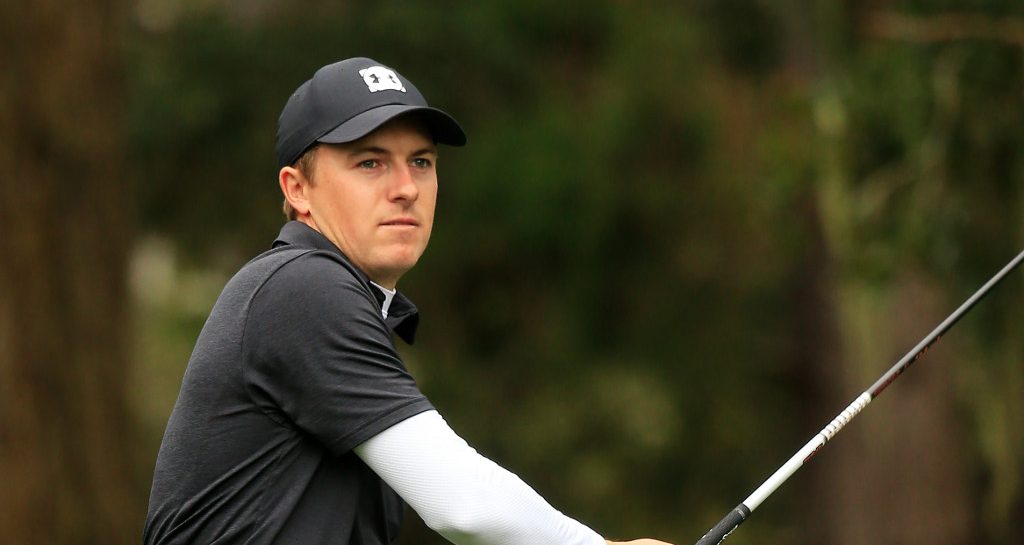 Phil Mickelson, Jordan Spieth and Paul Casey are all among the leaders after the second round of the AT&T Pebble Beach Pro-Am in California.

Friday’s second round at this week’s PGA Tour stop was suspended due to heavy rain and waterlogged greens before it could be completed, but not before Mickelson grabbed a share of the lead on 10 under par after following up his opening 65 with another solid 68.

Also safely reaching the clubhouse on 10 under were Lucas Glover (66), Scott Langley (69) and England’s Paul Casey, who rose 28 places on the leaderboard after firing the low round of the day, a seven-under 64.

“I’m so happy to get done,” Casey said after his round. “We were on the last hole and I heard that horn go. And then there was a second one and then a third one. I had to think for a minute because you get one long blast, you’re done. But the three means, I guess, it’s bad conditions but you can finish the hole. I’m like, ‘We can finish the hole?’

“I’ve never been so happy. I went from upset to happy in an instant.”

Casey picked up six shots in a six-hole span from the 13th hole, adding four birdies and an eagle to rocket into contention.

All that and more in the Takeaway 👇 pic.twitter.com/P9e3qyN8LV

Also lying on 10 under par was former Pebble Beach champion Spieth, who was five under for his round through 16 holes when play was suspended. The three-time major winner also caught fire on the back nine, making five birdies in a seven-hole span from the 10th hole before rain halted his charge.

“I’ve got a shot from the fairway on eight, and then the ninth hole trying to make two pars there – and then go on to Pebble and kind of see what the day gives you,” said Spieth. “I’m not sure what the forecast is.”

As much talent as there among the five leaders, there are more big names lurking close by.

Lying just one shot back is Australian Jason Day, who still has three shots of his second round to complete.

Day is one stroke clear of Scott Stallings, while as many as seven players lie on seven under, three back, including last week’s runner-up in Phoenix Branden Grace.

As many as 44 players will have to return on Saturday morning to complete their second rounds.