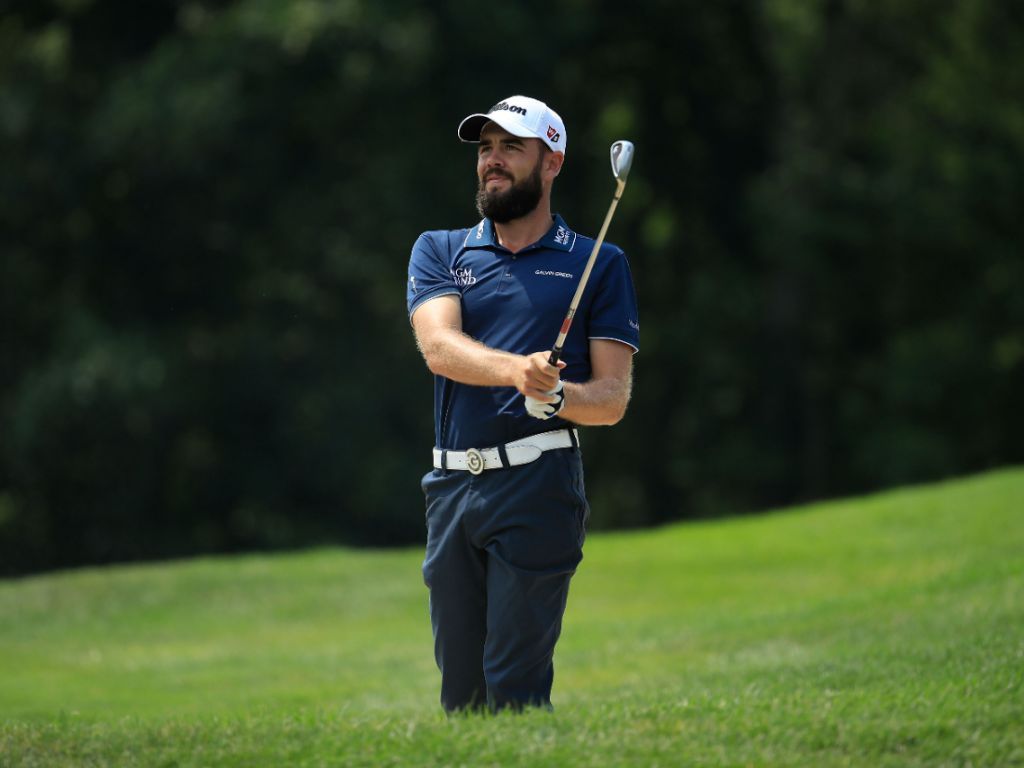 Troy Merritt shot a five-under-par-67 on Monday to win the rain-affected Barbasol Championship by one stroke.

The win was Merritt’s first PGA Tour victory since 2015 and it comes with some big bonuses.

He now has a spot in the PGA Championship next month at Bellerive, an invitation to the Players Championship in March and a two-year exemption on tour.

Consecutive birdies on 14 and 15 at the Champions Trace at Keene Trace Golf Club put him into the lead before he finished with pars for a 23-under-265.

“To get a win like this late in the season and move up to number 65 on the points list and secure a job for two more years, it’s a pretty good feeling,” said Merritt after the PGA Tour’s second Monday finish this season.

“It’s been a long time coming.

“It was great all week. I’m glad we got to finish 72 holes. We’re going to celebrate this one for a while.”

Billy Horschel, Richy Werenski and Tom Lovelady were a stroke behind. J.T. Poston was fifth.