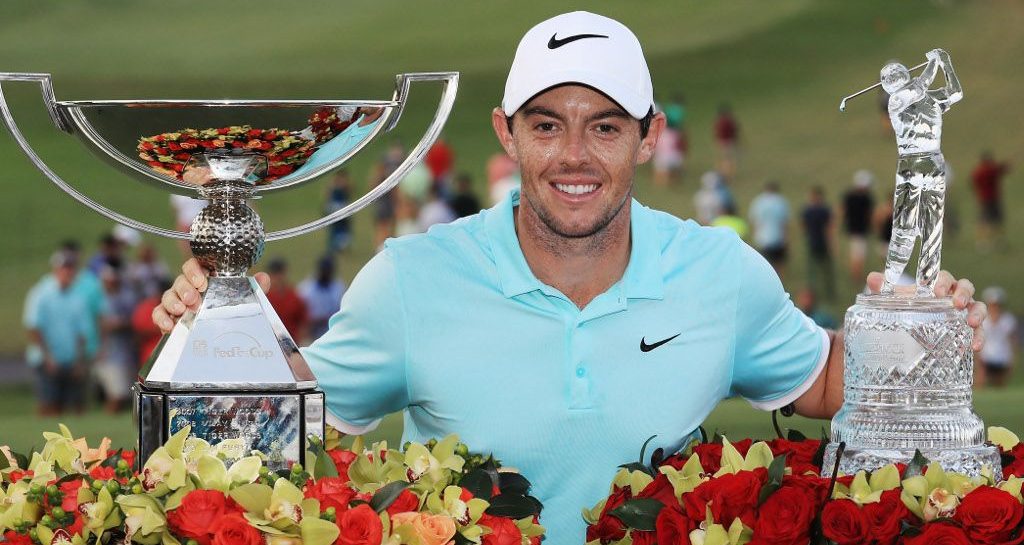 Four-time Major champion, Rory McIlroy, explained that almost everything about the US PGA Tour was more appealing than playing in Europe at this point in his life.

To all intents and purposes, McIlroy is an American now. He has an American wife, he lives in Palm Beach, Florida and in all honesty, most of his golfing success has been achieved on the PGA Tour. His 14 PGA Tour titles suggest as much.

“My life is here,” McIlroy told journalists ahead of the Tournament of Champions, which starts Thursday.

“I have an American wife. I live in America. Honestly, I enjoy it here more. The way of life is easier. The weather. The convenience. You go to Europe and get paid a nice amount of money to start the year. I’ve done that for a decade. I want to switch it up. I’ve done it for 11 years, so I may as well do something a little different,” added McIlroy.

Then there is the small matter of the status that comes with playing on the United States tour. The European Tour has become notorious for its weak fields. It is a criticism that extends way back to when Ernie Els and Colin Colin Montgomerie dominated Europe.

McIlroy has decided that there is now more to professional sport than just the money. As he edges closer to 30, building a legacy has become more important to him.

“I want to play against the best players in the world. I get a buzz from that. I’d much rather go down the stretch against Justin Thomas or Dustin Johnson. I’m not putting anyone down in Europe, but the depths of the field and everything is just that bit better over here. It’s what everyone is striving for. It’s why Francesco Molinari is here this week. It’s where it’s heading,” he said.