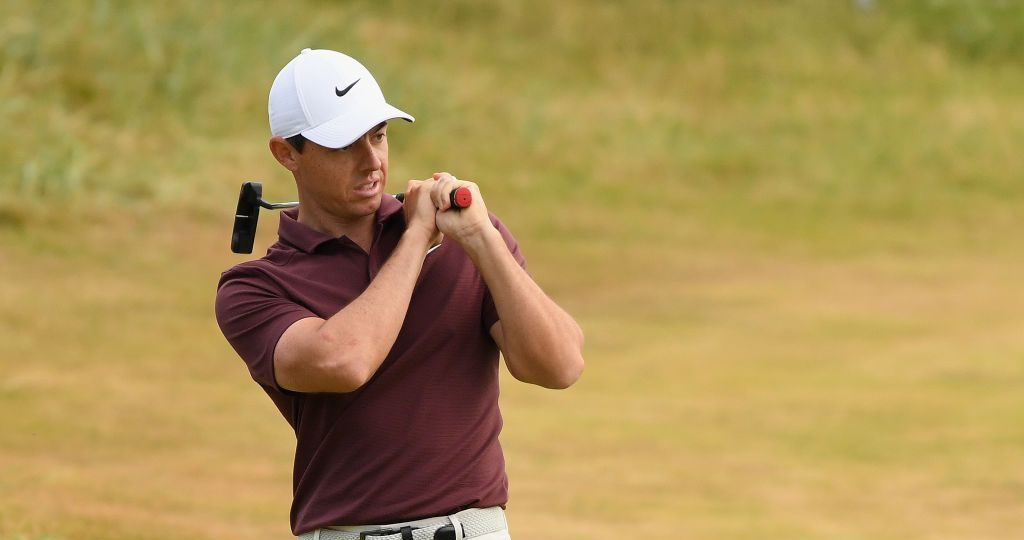 Rory McIlroy will play at the Farmers Insurance Open for the first time in his career later this month.

The Northern Irishman revealed late last year that he plans to play many more PGA Tour events in the hope of getting into shape to win the Masters, the final feather missing in his major cap.

McIlroy has made good on that promise so far, already playing at the Sentry Tournament of Champions earlier this year, where he finished tied for fourth.

So much 💨💨 out there today at @sentry_TOC! Got it going on the back 9. pic.twitter.com/0pFwLFWYt3