Rory McIlroy left to reflect on another disappointing final round 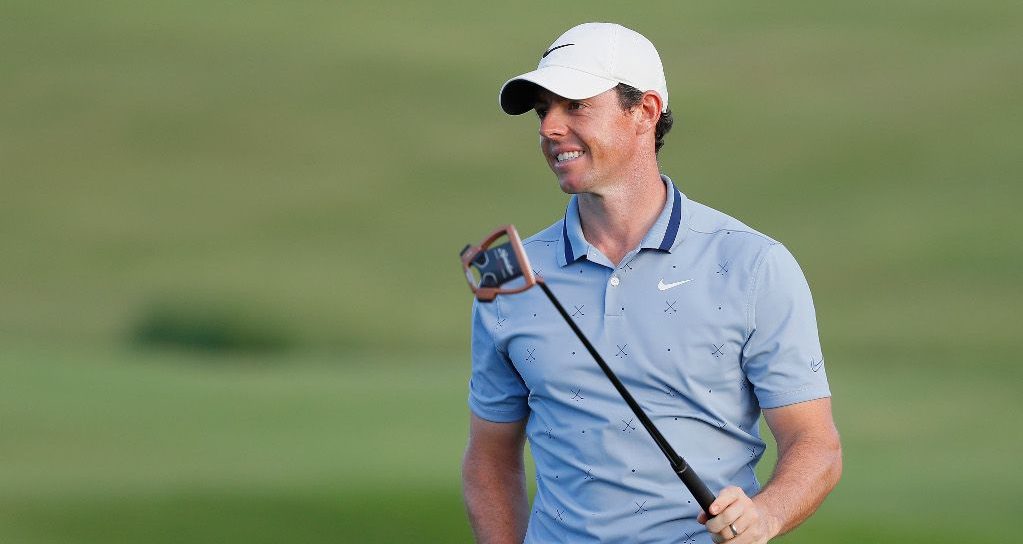 Rory McIlroy said he would remain patient after another lackluster final round in Hawaii on Sunday put pay to his chances of victory at the Sentry Tournament of Champions.

The Northern Irishman had managed to play his way into the final pairing with overnight leader Gary Woodland, and would have been hoping to turn up the heat over the last 18 holes.

Instead, the final round turned into a two-way battle between Woodland and eventual champion Xander Schauffele, who stole the show with a spectacular final-round 62.

McIlroy, meanwhile, could do no better than a one-under 72 that saw him finish a full eight strokes back in tied-fourth place – the worst score of the top 10 finishers at Kapalua.

“My attitude was much better today. I didn’t press at all, I was very patient,” McIlroy told reporters.

“I obviously could have shot a better score, but I did what I wanted to do, gave myself plenty of chances, just couldn’t get the ball to drop.”

Failing to deliver in the final round after playing himself into contention is becoming a bit of a familiar refrain for McIlroy.

Last year, he had to look on as final-round partners Patrick Reed, Tiger Woods, Justin Thomas and Francesco Molinari won the Masters, Tour Championship, WGC-Bridgestone Invitational and BMW PGA Championship respectively – all tournaments he was in with a real chance of winning himself.

“It’s just something I am going to have to persist with, keep putting myself in these situations,” he said on Sunday.

“I don’t think anyone could have lived with Xander today.”