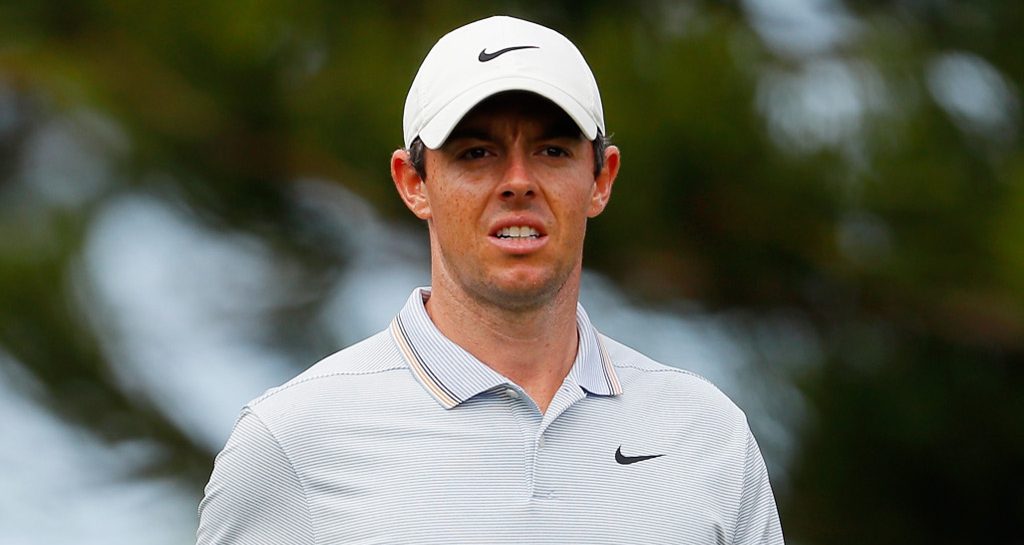 Rory McIlroy is confident he will win another major, and that he just needs a “little time to figure it out”.

Speaking to the media ahead of this week’s Farmers Insurance Open where he is grouped with Rickie Fowler and Adam Scott for the first two rounds, McIlroy was asked point blank if he feels like he is running out of time to win more majors, seeing as how he has put himself in contention on many occasions in recent years without going on to close the deal.

But the Northern Irishman was quick to remind the press that he is still under 30 years old, and that many of the greatest players only enjoyed most of their success in majors after that particular milestone.

McIlroy is in the somewhat unique position of having won four majors by the age of 26 and having failed to win any since, but he rejects the notion that his best might be behind him.

“I’ve had success early but sometimes it just takes a little time to figure it out.

“I am not trying to compare myself to someone like Jack (Nicklaus) as Jack also had a couple of three-year spells when he didn’t win a Major.

“I know Tiger has had his difficulties with injury and it’s a 11-years since Tiger won the U.S. Open here at Torrey in ’08, so I don’t feel like … Yes, four years is four years and that is 16 opportunities that has passed me by.

“At the same time, I am giving myself chances. I have chances at Augusta last year. I had a chance at Carnoustie and that is all I can ask of myself to keep giving myself those chances and sooner or later I will figure out how to get the job done.”

McIlroy also commented on Tiger Woods’ incredible record at this week’s PGA Tour venue, Torrey Pines, where he won eight times, and pointed out what he believes has been the secret to Tiger’s success.

“You look at Tiger over his career, Bay Hill, Firestone, here, he targets the golf courses that he has success on and that he likes,” said McIlroy.

“I alluded to the fact that you don’t — you need to be a tremendous ball-striker, you need to be a great iron player, a great short game, and those have been the hallmarks of his game over the past 20-odd years, so I can see why he has done so well around here.

“And you do, you get comfortable. Once you’ve had some good memories at a place and you’ve played well, it’s nice to come back to those places and think of all that success.

“It’s obviously not very easy to do, but he just has a comfort on them and he’s — obviously not just these tournaments, but he’s been playing Torrey Pines for 30 years, all the way back to Junior World, so he’s got some experience.”

McIlroy has his own history with Torrey Pines, having first visited the course as a 10-year-old when he attended the opening ceremony for the Junior World Championship.

He recalled getting an ace on a par-3 course at the Presido Country Club and also getting a photograph with Earl Woods, and the late father to Tiger Woods.