McIlroy and Spieth bounce back from US Open failure 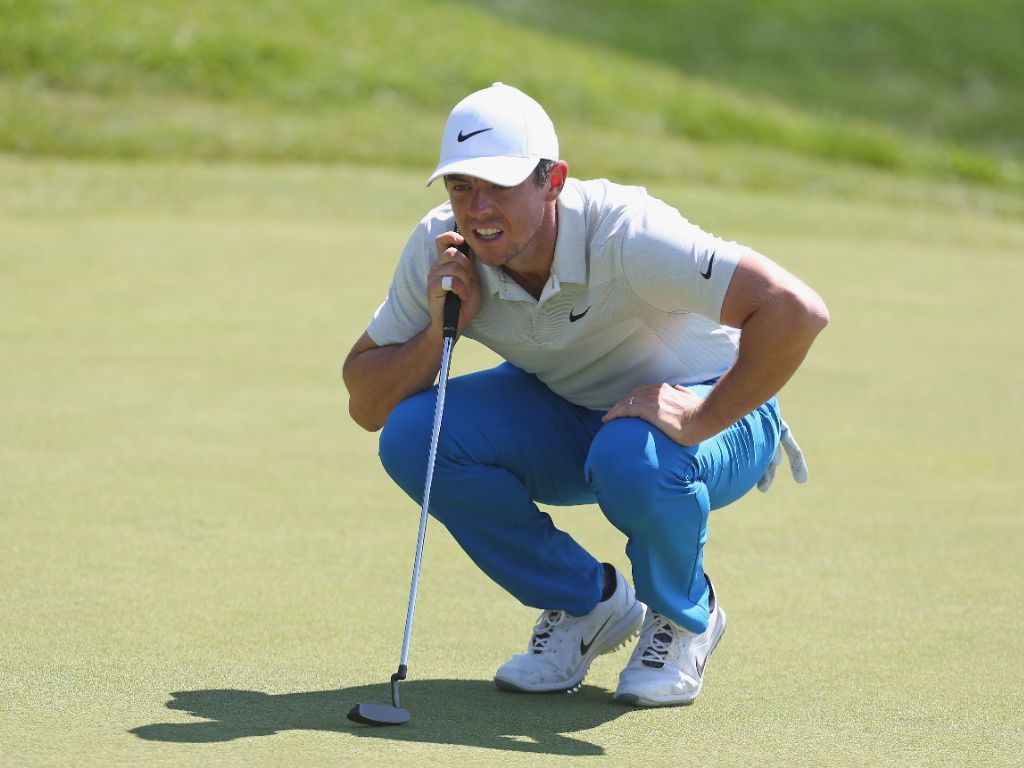 Jordan Spieth and Rory McIlroy bounced back from their early exits at the US Open by making the running at the Travelers Championship.

Both Spieth and McIlroy failed to make the cut at Shinnecock Hills last week after the big-name duo carded 78 and 80 respectively in their opening round.

But the pair enjoyed a welcome return to form in Connecticut, with Spieth holding a share of the lead with Zach Johnson, while McIlroy was just one shot further back.

Defending champion Spieth carded a seven under 63 after sinking three birdies in four holes on the back nine and finding the hole from a greenside bunker for an eagle on the sixth.

“I wouldn’t say it was big or necessary or anything,” Spieth said.

“[But] very positive to make progress from how I was playing earlier this year, so it’s good to see a good score, although there’s still a long way to go.

“First rounds have been detrimental to me so it’s nice to be in the thick of things.”

McIlroy birdied the opening two holes and grabbed three-in-a-row from the 13th onwards, but he missed out on joining Spieth and Johnson in setting the pace after a bogey at the last.

Johnson enjoyed a spectacular run of six successive birdies on the back nine to take the clubhouse lead, before Spieth joined him in top spot.

Peter Malnati and Brian Harman lie alongside McIlroy at six under, while world number two Justin Thomas is three shots off the lead at four under.