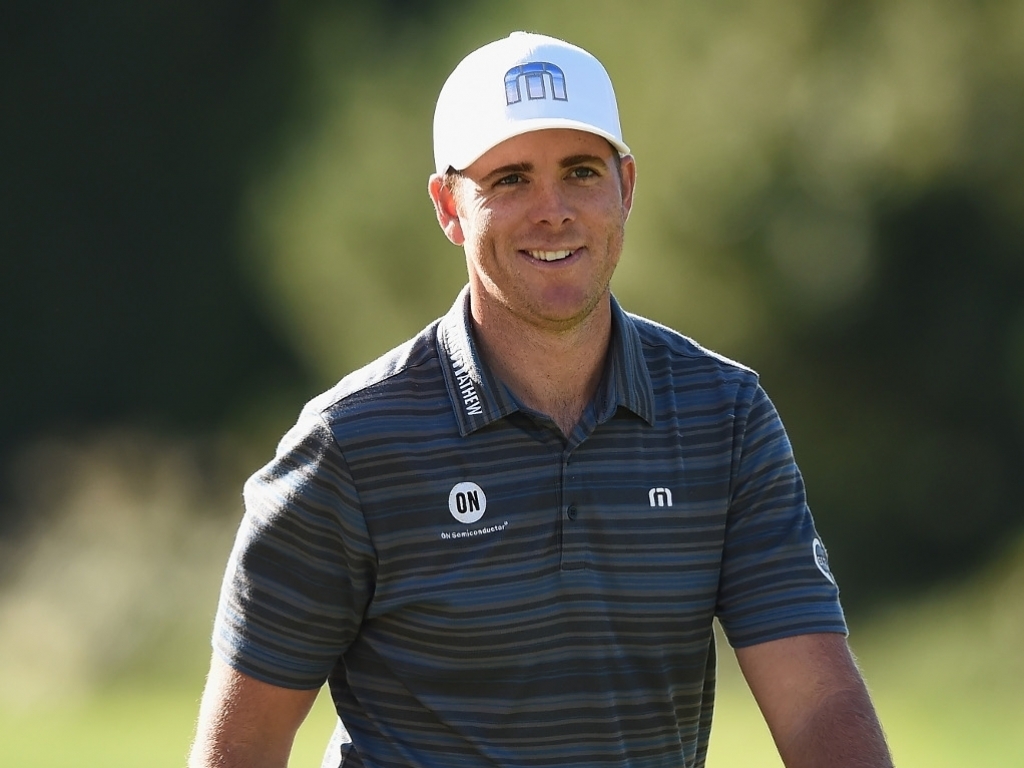 Luke List is the unlikely leader of the PGA Tour’s CJ Cup in South Korea after a sizzling 67 in Friday’s second round.

The American signed for a five under par 67 around the Nine Bridges course to go with his opening round 68, taking him to nine under for the tournament, one stroke ahead of fellow countrymen Lucas Glover and Scott Brown.

List, who has one win on the Web.com Tour after ten years as a pro, was flawless in his bogey-free round, draining five birdies to move into the lead.

Opening round leader Justin Thomas failed to capitalise on his superb opening round 63, conspiring to card a two over 74 and fall back to a share of fourth place with Australia’s Cameron Smith.

Further down the leaderboard are Patrick Reed and Marc Leishman, who both followed of their first round 66s with even par 72s to leave them on six under going into the weekend.

Former world number one Jason day continued to struggle, posting a two over 74 and falling to T24.