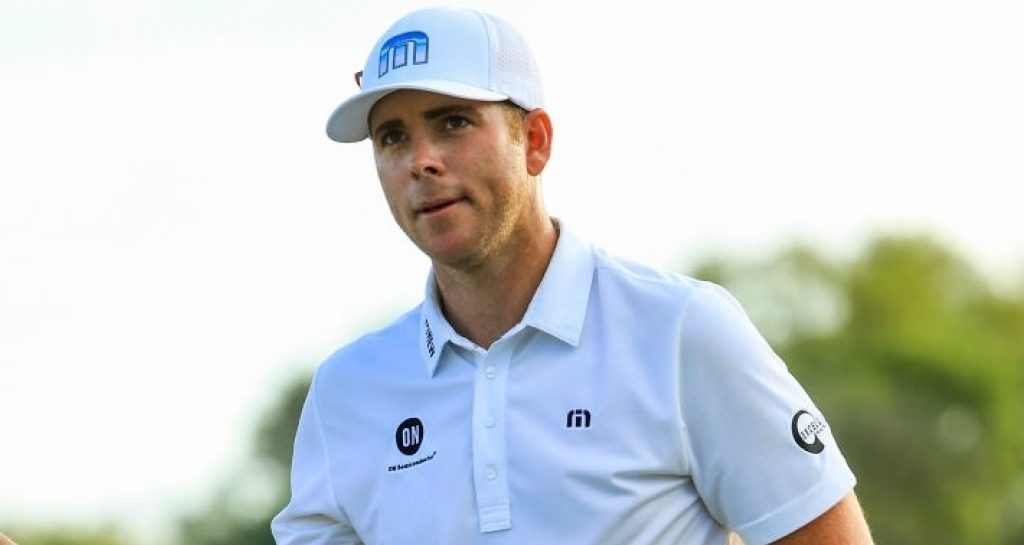 Luke List found himself in unfamiliar ground on Saturday at the Honda Classic as a birdie from the trap on the 18th gave him a one-shot lead going into the final round.

The 33-year old is still looking for his first PGA Tour victory after over a decade on the tour, but gave himself a chance with a second successive 66 to leave him at seven under par, one shot ahead of PGA Tour player of the year Justin Thomas and Webb Simpson.

List bounced back from his only bogey Saturday at 17th to edge in front with his birdie on the par-5 18th. It’s only the second time that he's held the 54-hole lead on tour.

Tiger Woods was also still in the mix.

Woods carded a 69, but missed several makeable putts as he finished seven shots off the lead in a tie for 11th place.

It was his first sub-70 round since 2015, although he admitted it could have been a lot better.

"I think this is probably the highest score I could have shot today," Woods said afterwards. "I really, really hit it good. I just didn't get anything to go in there for most of the early part of the round.

"I gave myself plenty of looks. I just didn't make anything and I finally made a nice par putt at 12 and made a nice one at 13. You know, somehow posted under par today and I've got a chance going into tomorrow."

"I feel very good. I'm excited. I've got a shot going into tomorrow. My job is to go out and post a number. I'll be far enough ahead, as I said earlier, that these guys will still have three or four holes to go when I'm done and hopefully I'll be hopefully my number will be good enough."