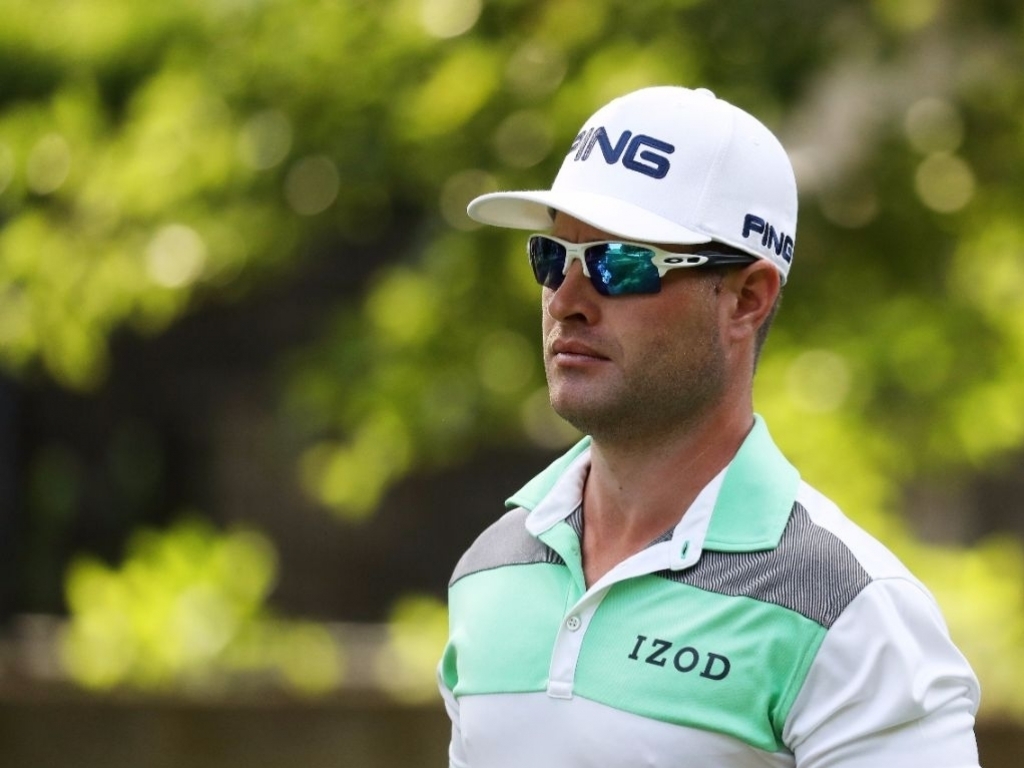 David Lingmerth put aside a distinctly mediocre 2017 so far to take a one-shot lead at the Quicken Loans National.

The Swedish player hasn’t secured a top 10 finish on the PGA Tour so far this season, yet a five-under 65 saw him take a slender advantage at the Robert Trent Jones Golf Club, in Washington.

Lingmerth hit 12 out of 14 fairways, which was the best in the field, and made five birdies in a seven hole stretch.

“I feel like that’s kind of one of my strengths, a thing I pride myself in, hitting a lot of fairways,” said Lingmerth, whose only tour win came at the 2015 Memorial Tournament.

“I like this type of golf course when you can see the definition, you can zone in on your targets. You’ve really got to stay committed off the tee.”

In a field largely devoid of big names, Rickie Fowler was the major draw for spectators.

Playing alongside big-hitting Australian Leishman, Fowler was three over after the first two holes, before rallying with four birdies to get back to level par for the front nine.

He dramatically saved par on a couple of occasions on the back nine to finish on 70.