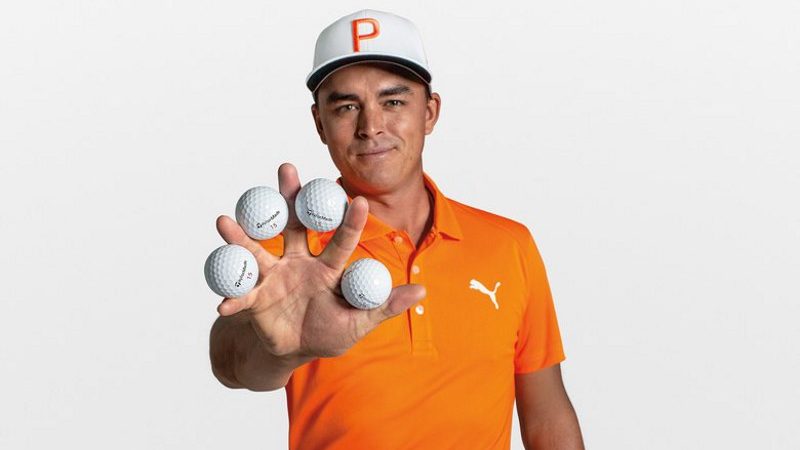 Rickie Fowler has signed a deal with TaylorMade that will see him start to use their TP5x ball at this week’s Farmers Insurance Open.

It’s the first time he has used a new brand of ball in his entire golfing career.

TaylorMade confirmed on Monday that Fowler had signed a deal to use the company’s golf balls and gloves. The financial details of the deal were not disclosed.

“We are extremely excited to welcome Rickie to the TaylorMade family,” said David Abeles, TaylorMade’s CEO.

“He is one of the great athletes in the game today and even more so, an incredible representative of our sport. Rickie’s decision to come to TaylorMade and play our TP5x golf ball further reinforces our belief that if you make the best performing products, the best in the world will choose to play them.”

Fowler will use No. 15 balls, a reference to the number he had on his motocross bike while growing up in Southern California. 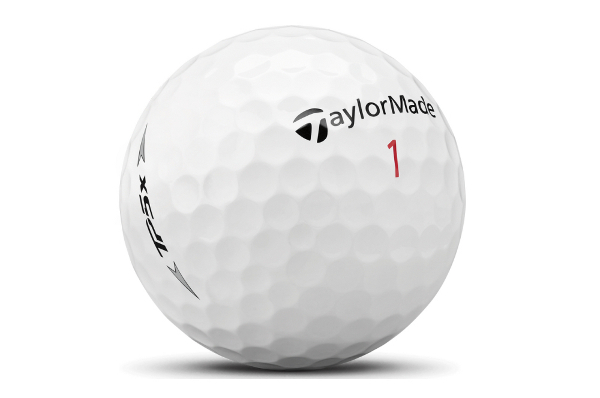 “It’s been fun to see what the ball can do,” said Fowler, who’s played Titleist his entire amateur and professional career. “Extra yardage on irons, more spin around the green. One less club for me into many holes is a pretty big advantage, too. What more do you want?”