Marc Leishman stays out in front after 66 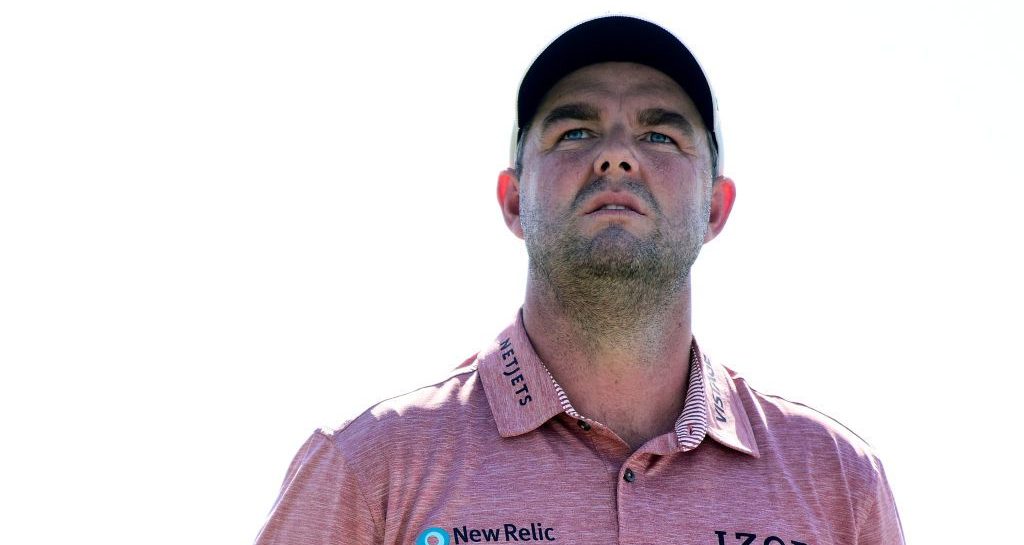 Marc Leishman followed his best ever round on the PGA Tour with a five-under-par 66 on Friday to maintain the lead at the half-way mark of the Byron Nelson tournament.

Aussie Leishman, who shot a 61 on Thursday, hit six birdies and a bogey on the par-71 course as he finished at 15-under par, one shot ahead of 23-year old rookie Aaron Wise.

The 34-year old started where he left from Thursday, picking up strokes at the 12th and 14th holes before the only blemish on his card came with a bogey on 15.

“When you shoot a really low one like I did yesterday it’s hard to back it up,” said Leishman, who had a 15-under-par total of 127 and a two-shot lead with the afternoon starters still on the course.

“My speed has been really great,” Leishman said of his putting. “Last week at The Players I hit a lot of really good putts that lipped out, and this week they’re going in.

“Some weeks you read them really well, and some weeks you’re not sure if a 10-footer is slightly uphill or downhill, and that affects your speed and line and everything.”

“I’m reading the greens well and hitting the ball well. Hopefully I can keep that up over the last two days.”

Brian Gay surged into third place at 13 under after after firing a nine-under-par 62 for the low round of Day 2, while Jimmy Walker (67) was tied for fourth place along with Eric Axley (65.)

Home favourite Jordan Spieth also shot a 66 to finish eight shots back on seven under par.