Leishman looking to double up in Jeju 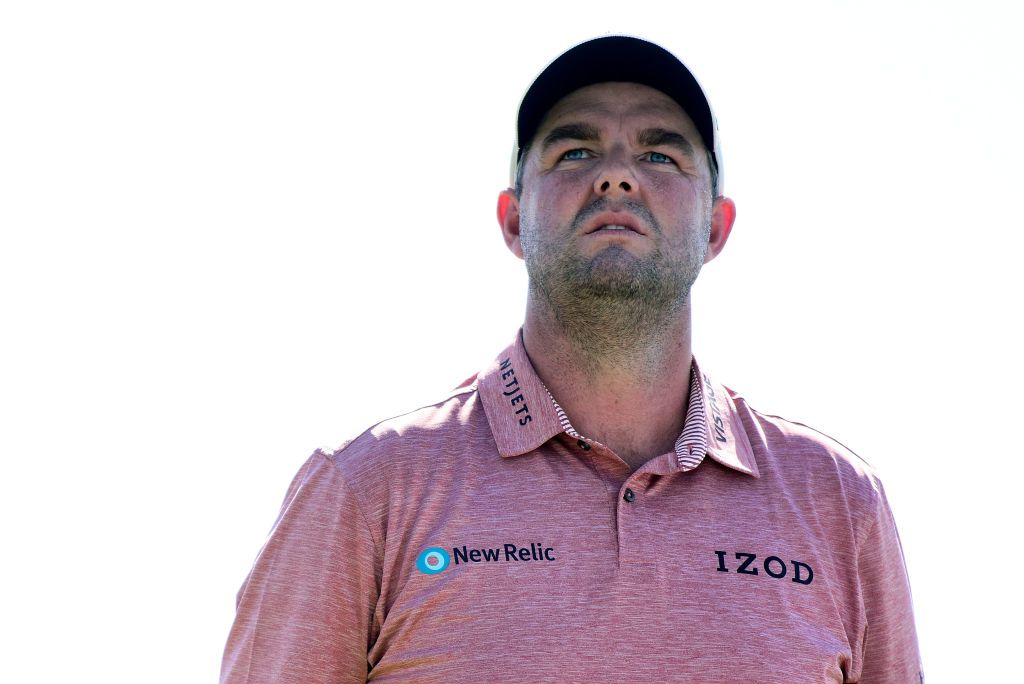 Marc Leishman is aiming for back-to-back PGA Tour wins as he heads into familiar territory at the CJ Cup in Korea.

A winner at last week’s CIMB Classic in Malaysia, the Australian returns to Jeju Island, one of several locations he played at during his time on the Korean Tour in 2006.

The world No.16 has performed well at Nine Bridges recently too. He lost in a playoff to Justin Thomas last year.

“The KPGA (Tour) was a very good experience. It was the first tour I had ever been on and I was very excited to be up here,” Leishman said.

“I met a lot of friends, a lot of Korean golfers that I’m still friends with now. It taught me a lot, playing on the Korean Tour.

“Travelling in a foreign country by myself, that teaches you things very quickly. I’ve got a lot of good memories from 2006 when I played.”

“Playing on courses that are so narrow really teaches you to hit the ball straighter and handle the pressure. Obviously, winning golf tournaments, which I managed to win one up here (2006 Jisan Resort Open), was a great memory and a really good experience for me.”

Looking to keep his momentum going, @MarcLeish chats with media ahead of THE CJ CUP. https://t.co/lGYjKDjVSB

Thomas is just one of several star names appearing in Jeju this weekend, with double major champion and PGA Tour player of the year Brooks Koepka also teeing off.

They will be joined by fellow big names in Adam Scott, Jason Day, Hideki Matsuyama and Ian Poulter, plus FedEx Cup leader Kevin Tway, who won the season-opening Safeway Classic earlier this month.